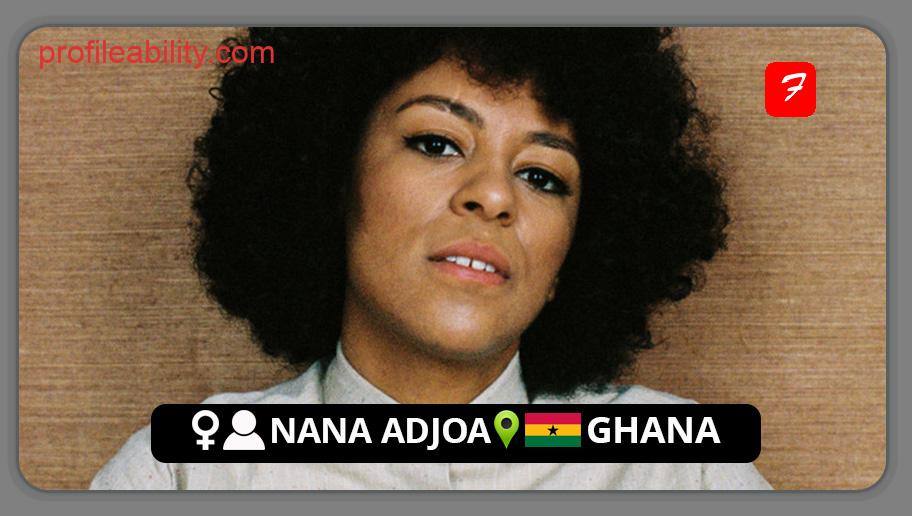 Gifted with subtle stylistic flair and a keen sense of musicianship, Nana Adjoa, is a dynamic explorer based in Amsterdam.

Nana Adjoa’s life has been shaped by fate and parental influence, as it has been for many other artists. In the working-class neighbourhood of Biljmer, the singer-songwriter was born to a Ghanaian father and a Dutch mother and grew up listening to black music such as soul, funk, 90s R&B, and classic bands like Parliament.

“Big Dreaming Ants,” her full-length album, is a mix of sounds: opulent but delicate, intimate yet wide, sad yet hopeful. Throughout the tracks, a wide range of multilayered tonal textures can be heard, and each listens reveals something new—a thumb piano, vibraphone, or antique harmonium.

Adjoa’s poetic lyrics have a sweetness to them, and her indie dream pop has a joyful sense of wonder. Her music is both a balm and a rallying call to believe in oneself, rich in textures, warm, and intimate.

Nana Adjoa - Love and Death (Behind the Scenes)

Nana Adjoa - Who Do We Look To Now (Official Lyric Video)