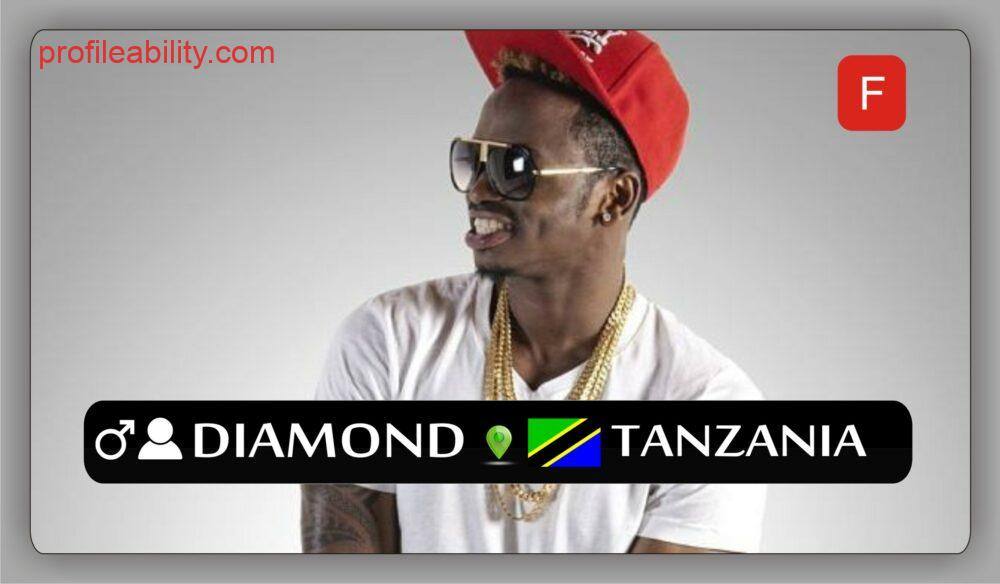 He officially started his music career in 2006 but things took a better turn for him in 2009 when he met Msafiri Peter aka Papaa Misifa who agreed to provide financial support in nurturing Diamond’s talent. Together they released Diamond’s first single ‘Nenda Kamwambie’. Diamond is best known for his hit song ‘Number One’ which earned him a nomination at the BET Awards. He performed at the Big Brother Africa 7 eviction show in May 2012.

Diamond is considered influential among his fans, and is said to be the most loved and decorated Tanzanian artist at the moment. He was believed to be the highest selling Tanzanian artist of ringtones by mobile phone companies in 2013, as well as being among the artists earning the highest income in the African Great Lakes region’s music industry. He released his first album, Kamwambie, in 2010. The top-selling Lala Salama followed two years later.

On 3 May 2014, Diamond Platnumz set a new record at the Tanzania Music Awards by winning 7 awards, including Best Male Writer, Best Male Artist, Best Song Writer and Best Male Entertainer of the Year. The previous record was set by 20%, a recording artist who walked away with 5 awards at the 2011 Tanzania Music Awards. Prior to 20%’s accomplishments, Diamond held the record for winning 3 awards at the 2010 Tanzania music awards.

Diamond is said to have won more than 15 awards at Tanzania Music Awards ceremonies held between 2010 and 2014. In 2015 the singer also emerged victor in the Worldwide Act: Africa/India category at the MTV Europe Music Awards that were held in Milan. He was a top winner at the All Africa Music Awards (AFRIMA) held in Nigeria in November 2015.

Diamond Platnumz Gets To See His Kids After 2 Years!! (Part2 )