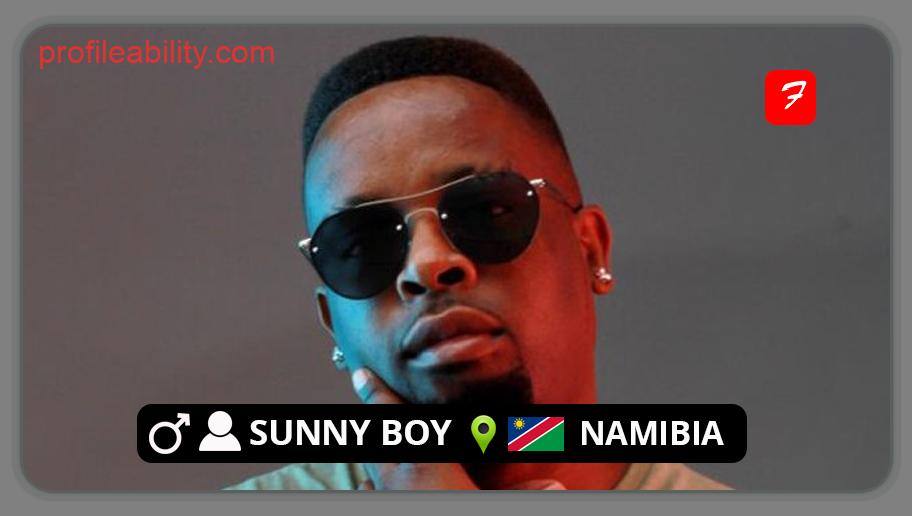 Sunny Boy is a Namibian rapper. He combines hip-hop and kwaito into a genre called hikwa. He is from Ongwediva but was born in Oshakati. His real name is Pendukeni Andreas Sunday Shipushu and was born on 13 March 1983. The rapper loved singing and dancing even at an early age. He was part of a dance trio called The Converse Boys.

While in the university, he got to know Gazza through The Dogg. After Gazza saw the talent in him, He decided to feature him on Koko which became a hit. Through this, Andreas became popular in Namibia. He started going for shows and performing with Gazza. Sunny Boy declined to sign on to Gazza’s record label and went on to sign on to The Dogg’s record label. This began a beef between The Dogg and Gazza. The beef developed to involve Sunny Boy in which he made diss songs against Gazza.

He released his solo debut, Balance. This song brought a new vibe to the Namibian scene as he combined hip hop and kwaito into what is now called hikwa. From there Sunny Boy has had a great career as a musician.

DjChronix x SunnyBoy x Tulisan - Us we Are Going

Message to the young ones 😅😅 (snippet) don’t go drinking to the empty stomaaachhh. U will go crazy 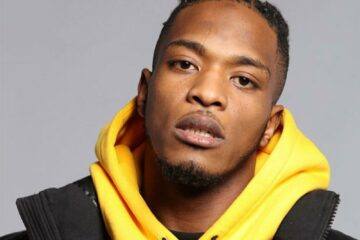