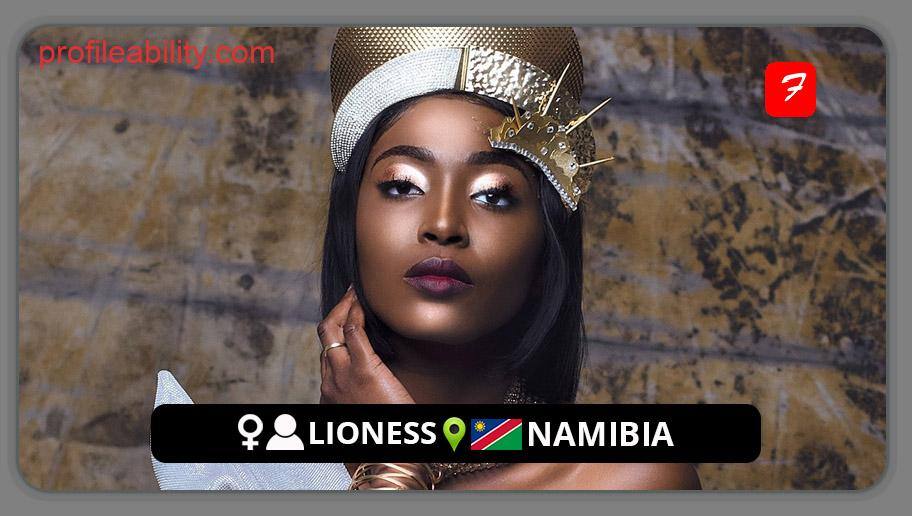 La-Toya Mwoombola is one of Namibia’s top emerging artists and fashion icons who comes through the music scene as LIONESS.

Her 2020 album, “Wish You Were Here,” which features an Afro RnB feel blended with some dancehall elements, is an example of how the up-and-coming female rapper, known for her innovative graphics, has been creating enormous waves in the business with her distinct style.

Within Namibia, Zambia, and Zimbabwe, Lionesse has become a household name. She has made a name for herself in the Namibian music scene by skillfully showcasing her intricate and tightly-woven lyrical skills in a variety of regional hip-hop/rap cyphers and live performances around the nation.

The Lioness Is Back and Roars! She is anxious to safeguard her kin. The lioness is eager to make sure.

Behind the scenes “Wish you were here”

Lioness - With You (Official Audio)