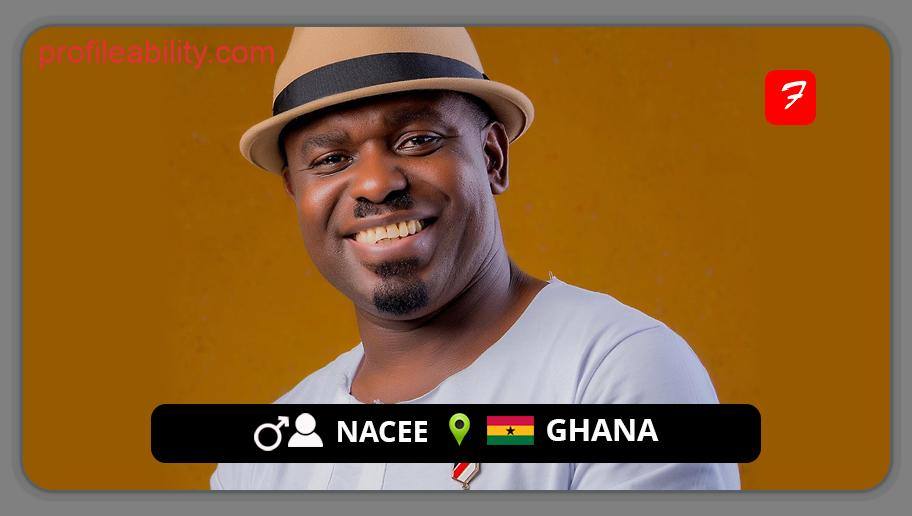 Having debuted in the Ghanaian industry as a renowned gospel singer, performer, songwriter, record producer, and multi-instrumentalist, Nacee, a coined acronym for Nana Sei, has a perfect understanding of everything involved in songwriting, arrangement, composition, recording, mixing, and mastering of music.

He’s been in the sound recording industry for decades, and he’s had a lot of success producing popular songs and winning awards for his work. His musical talent is undeniable, and he has a sizable fan base all around the world.

Nacee is also the main vocalist of “No Tribe,” an inspiring music group. Nacee has a strong desire to dispel the myth that gospel music should just be about spirituality and not be a source of guidance.

His music is based on contemporary and indigenous African rhythms, with flawless rolling drum beats, rhythm, superb arrangement, and a silky vocal over. 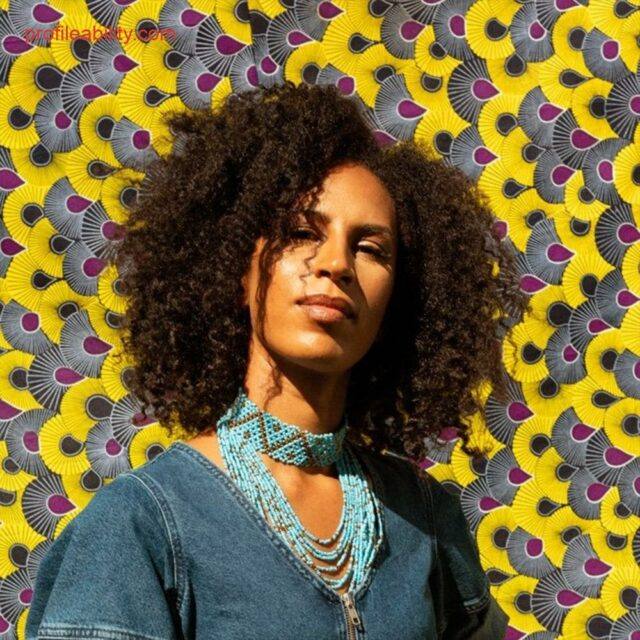 Multi-instrumentalist ESINAM is a Belgian-Ghanaian musician based in Brussels who develops her distinct musical universe, full of rhythms, grooves, melodies, and loops. ESINAM succeeds in merging her lovely voice with traditional African drums, adding some electronic influences blended with sensible...