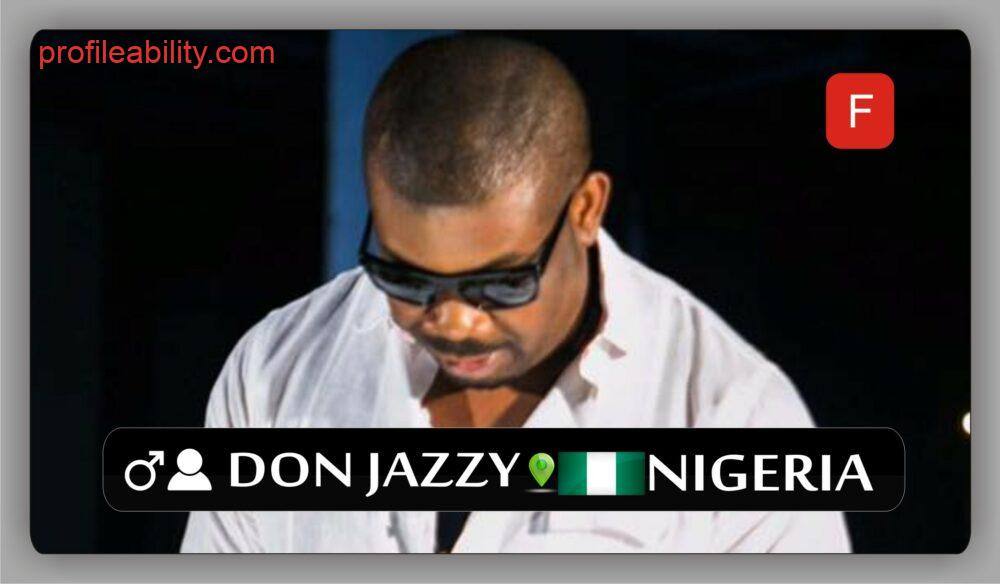 Michael Collins Ajereh was born in Umuahia later on him and his family moved to Ajegunle city in Lagos state where he was raised, and graduated from Federal Government college, Michael Had always had a flair for music singing and playing the drums from the age of 4. He developed a passion for the bass guitar at the age of 12, He went on to study Business Management at the Ambrose Alli University in Edo state He then moved to London in 2000 after his Uncle invited him to come play the drums for the neighborhood Church.