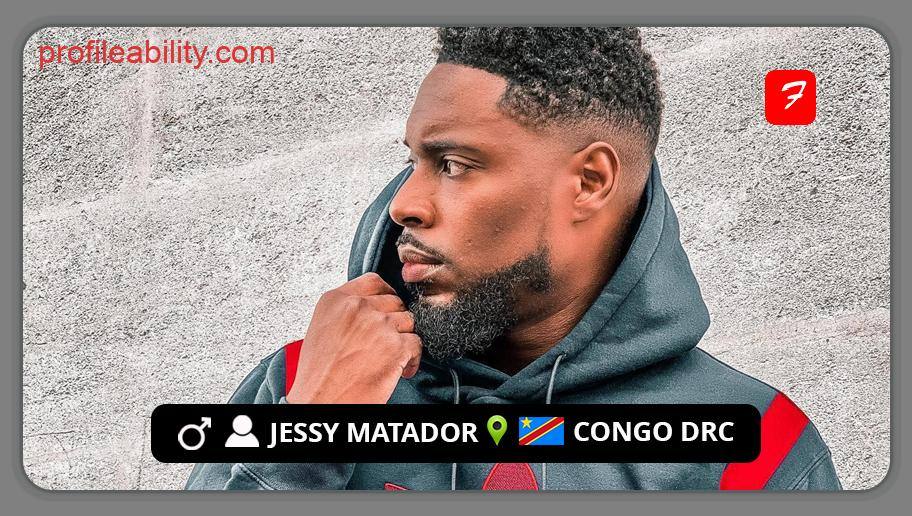 Jessy Kimbangi, aka Jessy Matador, was born on October 27, 1983, in Paris. He is a Congolese-French singer who began his career as a dancer in 2001.

After four years as a member of the group “Les curs brisés” (The Broken Hearts), with whom he toured the United States, the Democratic Republic of the Congo, the United Kingdom, Italy, and Canada, Kimbangi founded his own group, “La Sélésao,” which included members Dr Love, Linho, and Benkoff. They signed with Oyas Records in late 2007, followed by Wagram Records in early 2008.

In June 2008, the trio released their debut single “Décalé Gwada,” which became one of the summer’s biggest successes. The trio produced Afrikan New Style on November 24, 2008, a musical mix of African and Caribbean elements with more urban sounds.

Jessy is regarded as one of the most well-known vocalists in the Congolese music scene.