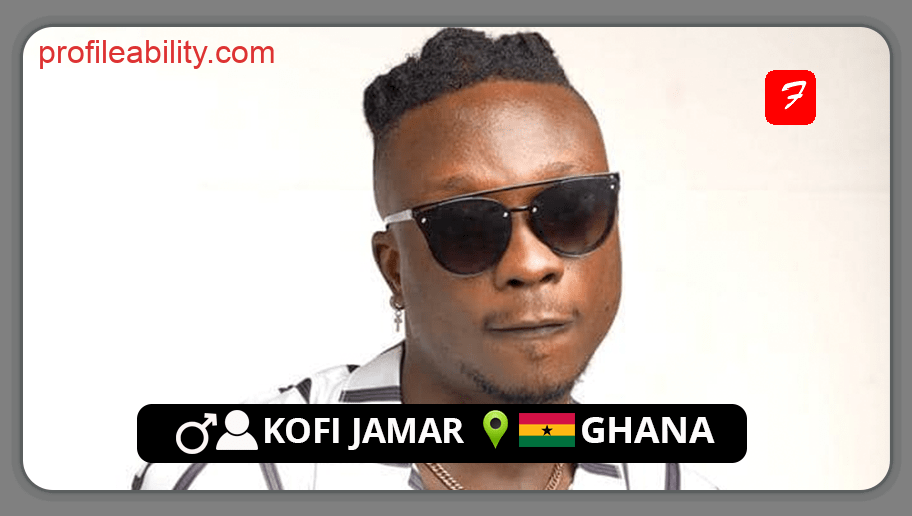 With his originality and creativity, as well as the emotion he conveys in his music, Jamar has amassed quite a large audience from among the major towns in Kumasi, famous among college students and the youth alike.

Jamar first gained major recognition at the age of 18 when he contested a freestyle rap competition on one of the biggest radio stations across the Kumasi metropolitan, He emerged as the winner and was crowned as one of the best rappers in the region together with fellow rapper Amerado who happens to be his JHS mate. The show was previously won by Strongman.

Jamar garnered a lot of home base supporters when he remixed a cover of Yemi Alade’s song Johnny with one of the rappers in his city named Obey.

This song quickly rose to commercial success throughout Kumasi of which he gained a lot of followers. He was tipped as one of the most promising artists in the Ashanti region to blow, but unfortunately for the lack of financial support, a year flew by without meeting expectations.

In 2018, he was signed onto Gadone Records, a Ghanaian-based Virginian record label, that showed much interest in his art. Within this period, he released singles that featured top names like Medikal, Ice Prince, Stonebwoy, and Khaligraph Jones.

In 2020, he dropped a Kumerican drill song titled Ekorso featuring Yaw Tog and Ypee. The song was number 1 on Ghana iTunes for days. That was his breakthrough.

Jamar stays as a promising new act to take over the country by storm and he is working tirelessly with the label heads to make a great take over.

Kofi Jamar - The Come Up (Freestyle)

Kofi Jamar - What I Mean (Audio)