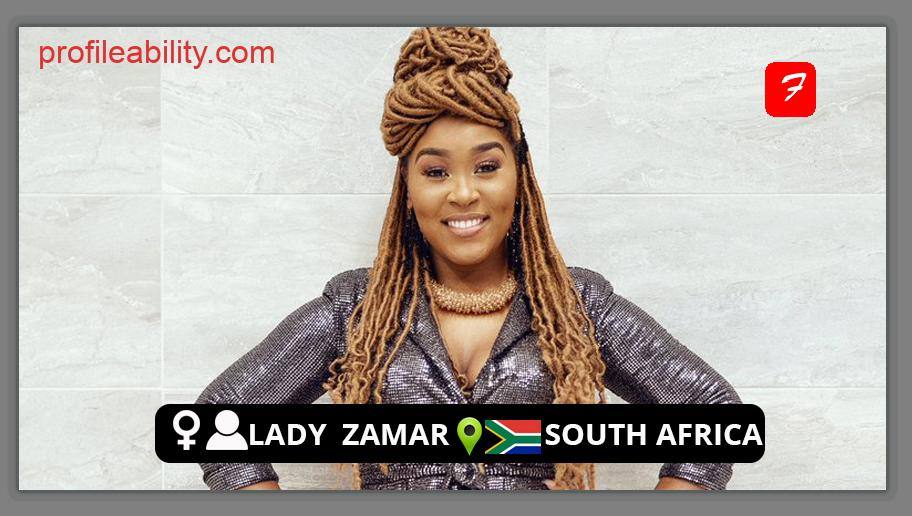 Lady Zamar(real name Yamikani Banda) is a South African singer and songwriter. On 19th June 1987, she was born in Tembisa. Her father is a Malawian and her mom happens to be a South African. Lady Zamar grew up in Mamelodi.

Her music career started with a duo which she was a part of called Taurus. They made success with their debut album, Cotton Candy. However, she later went solo with her first solo album, King Zamar in 2017. King Zamar gained a platinum spot in 2019.

Lady Zamar - Be Mine (Visualiser)