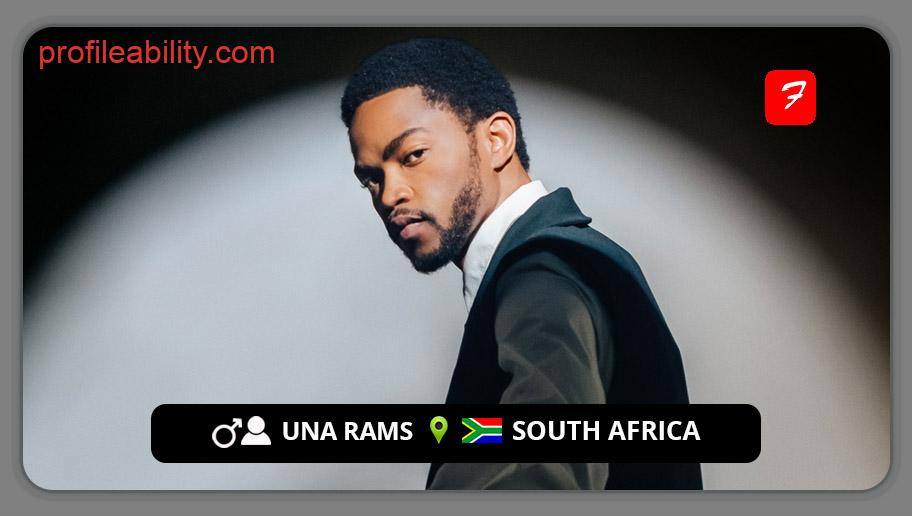 The embodiment of African elegance is Una Rams. A skilled genius who is able to channel the exquisite spirit and energy of the Vhavenda tribe and showcase it to the outside world.

One of the earliest obvious signs of Una Rams’ brilliance came when he was ten years old and received scientific books from his parents. In his teenage years, Una Rams’ hands made their first contact with musical instruments like the piano and drums, creating a new space where he could now express his musical brilliance.

With a unique blend of abilities in rapping, singing, and producing, Una Rams developed into a modern-day South African musician.

Una Rams create music that vividly depicts the realities of young people who were born without parents. His pop tastes give him a mainstream edge, and he has relevant experiences to share.

it’s getting cold again // hold me when it’s cold: a visualizer, now available

Una Rams – hold me when it's cold [Visualizer]

stream my brand new song ‘btb’ ft. the amazing Blxckie out now on all streaming platforms #fyp
«
Prev
1
/
3
Next
»