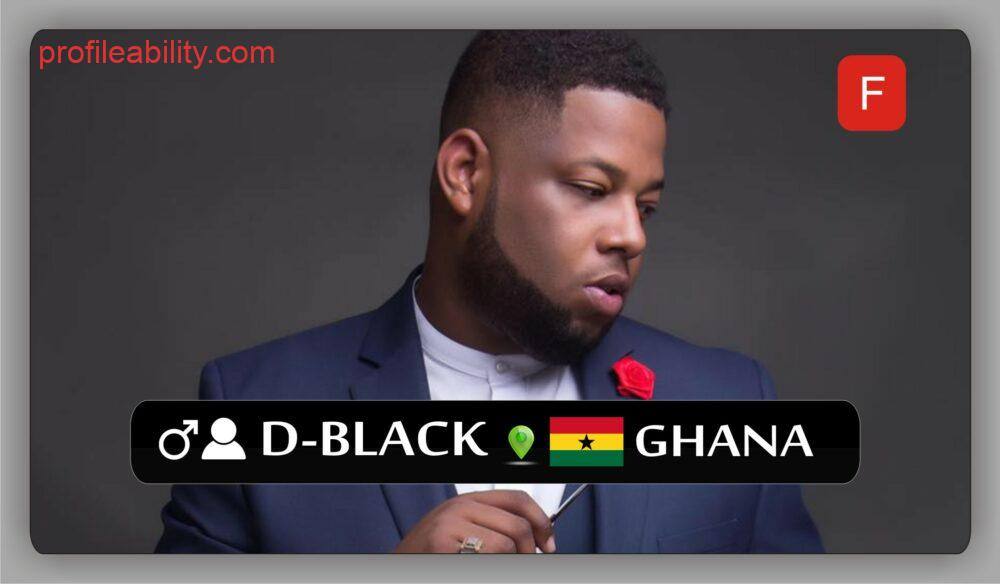 Outside of making music, he is the C.E.O of the multimedia firm “Black Avenue Works” which specializes in product/brand marketing, celebrity advertising, entertainment consultancy, and corporate & social events.

D-Black is also the CEO / Owner of Club Onyx, a plush nightclub located in the heart of Accra, Ghana in the upscale Cantonments neighborhood, 3 minutes away from the Presidential Residence.

The young entertainer, in his 6-year career by then, has churned out chart-topping hits including Vera, Change Your Life ft. EL, My Kinda Girl ft. Sarkodie, Personal Person and Seihor with Castro Get on da dancefloor, Somebody ft. Kwabena Kwabena, Red Card, Kotomoshi and more.

[…] 1995. Sefa, as she is professionally known on stage, is a composer and performer who is signed to DBlack‘s ‘Black Avenue Muzik’ […]