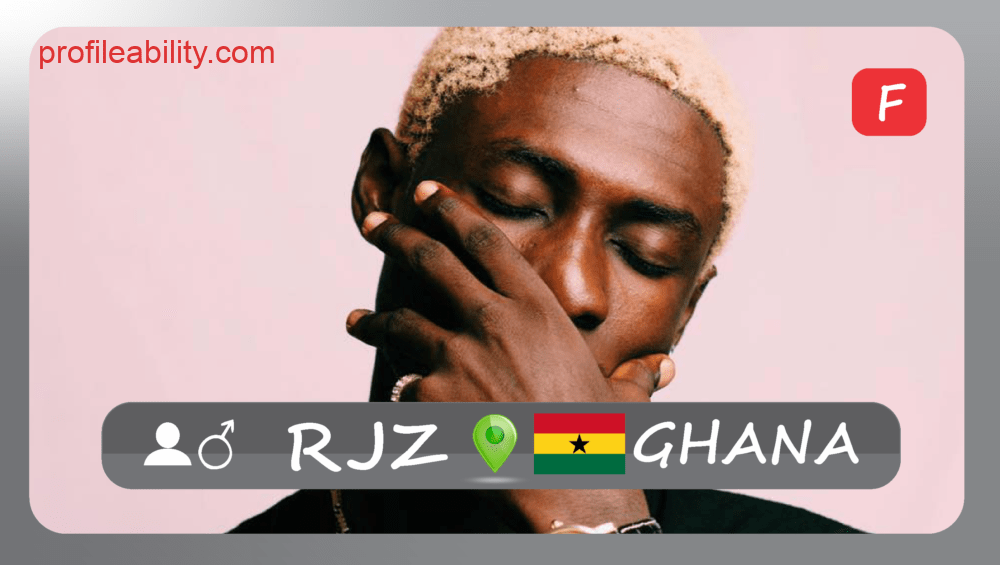 RJZ real name Joseph Pharez Essuman Mensah (was born 19th July 1992) is a Ghanaian hip-hop musician and a member of the La Meme Gang. He went to Mfantsipim Senior High and was a 3-time Sprite Ball champion for the school. Everyone assumed he will become a professional basketball player but no one really expected him to venture into music even though he won “Best Rapper” back in school.

LA MÊME GANG is an urban group of individual Artists who have come together for the greater good. They comprise of (Ahmed Froko(Nxwrth), Elvis E. Amenyah(Spacely), Paul N. A. A. Darko(Darkovibes), Dennis Dorcoo(Kiddblack), Micheal K. Boateng(Kwaku BS) & Joshua E. Mensah(RJZ) The initial aim of the group was to drop a single on hitting 1K followers on Twitter. This was however changed to a much more bigger surprise!!