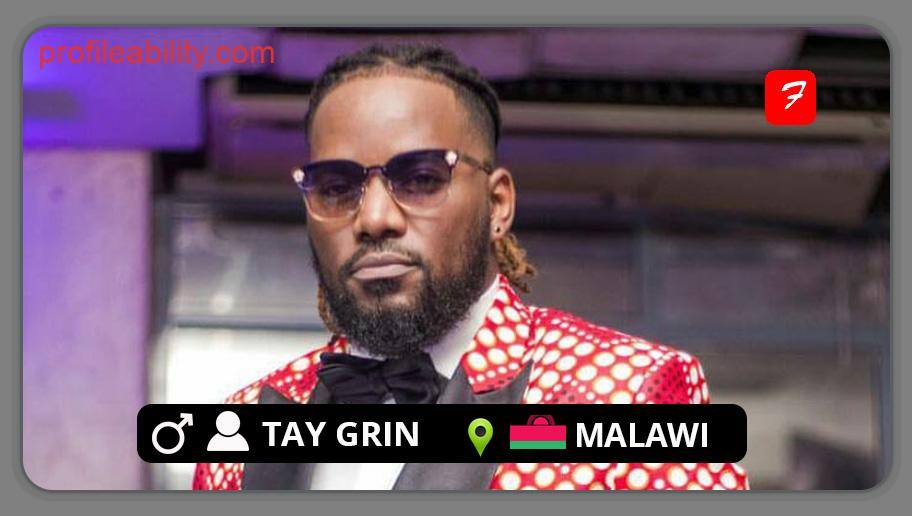 Tay Grin is a Malawian hip-hop artiste. He is legally known as Limbani Kalilani and was born on the 15th of June 1984. His dad is Dr Jean Kalilani who happens to be a former cabinet minister of the government. In 2019, Tay also contested in the tripartite elections for a parliamentary seat in Lilongwe City Centre but lost. He grew up admiring the likes of Jay Z and KRS One.

He has worked with the likes of Orenzi and Sorenjo. He also made the hit song, Tola with Vanessa Mdee,

Tay is the CEO of Black Rhyno Entertainment, an Entertainment and Event Promotion company. In 2018, He started producing a fruit drink called Chipapapa. In 2015, he was named in the Top 100 Most Influential Personalities in the World, positioned on Number 88 by UK’s C.Hub Magazine

Tay Grin - Chipapapa Behind The Scenes

Tay Grin's message on the Queen's Young Leaders Awards. The search is on! 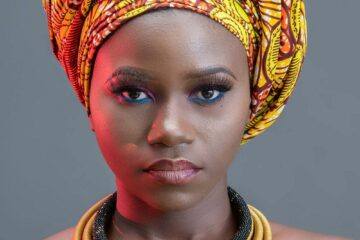 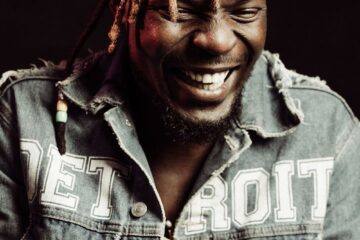