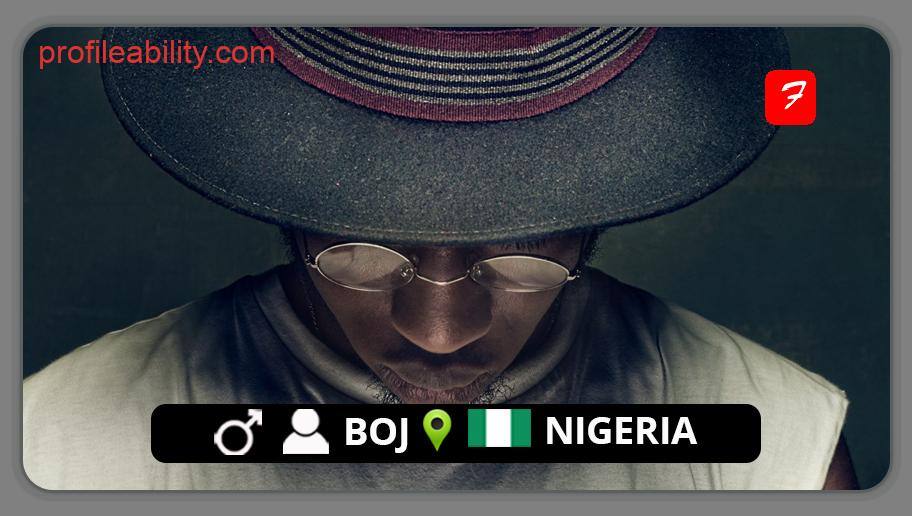 Bolaji Odojukan, better known by his stage name Boj, is a Nigerian musician who is widely regarded as one of the pioneers of the Altè movement in today’s Nigerian music business.

He is a well-known Nigerian music producer, performer, and composer who considers music to be an art form and places a high emphasis on uniqueness.

Boj rose to prominence as a member of the band DRB, whose other members he met while attending college in Worcestershire. His mother’s tastes affected his music, which ranged from Lagbaja and Fela to Lauryn Hill, Wyclef, and Bob Marley.

Boj, who is well-known for his unusual style, appearance, and voice, is aiming to bridge the gap between the cool kids and the ordinary listener. Boj has never strayed from his art in pursuit of popular Afro-pop success.

Boj’s maturity and soul, which has been likened to the likes of Lagbaja and 2face, is a rare commodity in today’s environment.

The DRB singer is taking his time to establish himself as a household name in Nigerian music as a symbol of a generation that is misunderstood.

Boj - Get Out The Way Ft. Kofi Jamar & Joey B (Visualiser)