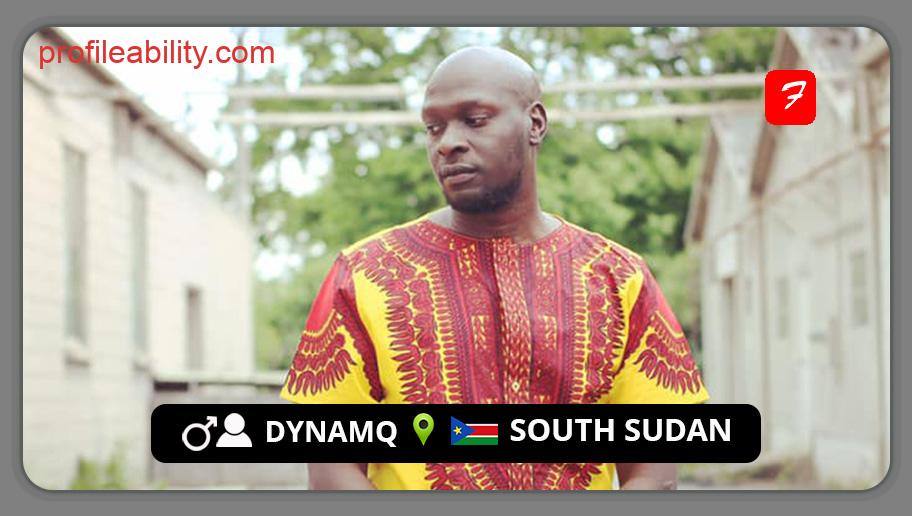 Emerging in the early 2005s as one of South Sudan’s international stars with a combination of dancehall reggae sound system culture with a strong African influence, Dynamq‘s association with sound systems began with the Shashamame set.

Born Kennedy Onge’le Lorya in Juba, Sudan, the South-Sudanese reggae-dancehall artist and DJ hails from a family of seven children and grew up n a refugee camp in Kenya after fleeing Sudan’s civil conflict.

From international clashes to producing with huge international performers like Busy Signal, Mr Vegas, and Michael Rose (Grammy winner with Black Uhuru). The Sudanese Child has a wide range of musical talents to share with the world.

With his powerful voice full of energy, he always left the audience wanting more. His first major stage performance was at the City Hall at Nairobi’s King Lions Sounds ‘Rasta Festival’ in 1996. This was the point at which Dynamq began to take music seriously.

A multi-award winner, he has received nominations for Best International Act at the 2019 South Sudan Music Awards, Best Male East Africa at the 2017 All Africa Music Awards, and Best Reggae Artiste at the 2016 MTN/Eye Radio Music Awards.

He has performed alongside musicians such as Damian Marley, Beenie Man, Lady G, and others. 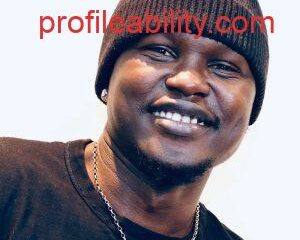