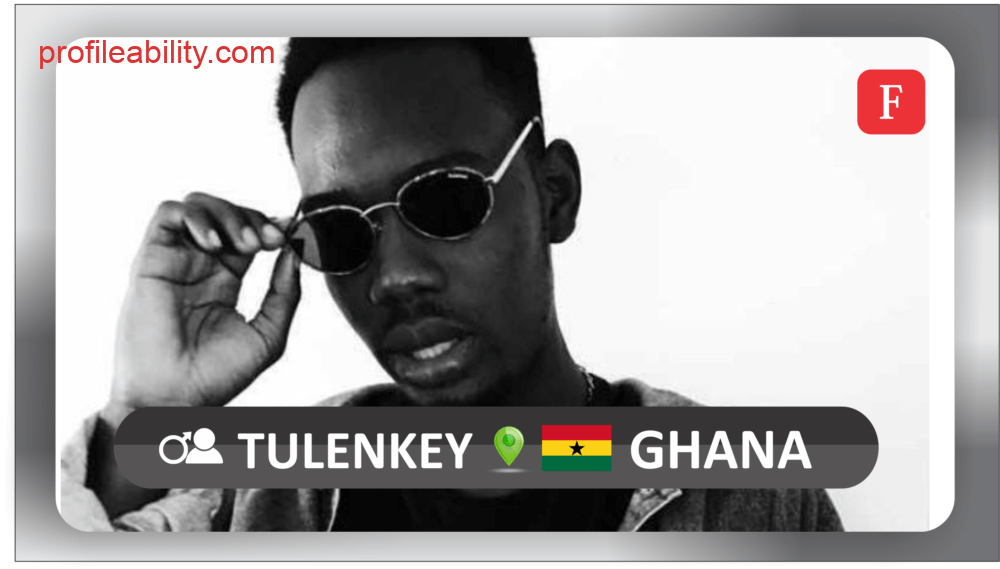 Tulenkey whose real name is Chief Osei Bonsu is a Ghanaian rapper and songwriter who made his major debut on Sarkodie’s Biibi Ba which had Amerado, Lyrical Joe, Frequency, Kofi Mole, Toy Boi, Yeyo, 2 Fyngerz, O’BKay and CJ Biggerman on it.

He is an old student of Adisadel College.

He has been tagged The Heir to Rap Music in Ghana since he came through with the Refix of his street-banging song Child Abuse which is a cover of Cardi B’s “I like it”.It seems to redefine Sexual harassment from women and not the usual notion. Tulenkey recruited AMG Beyond Kontrol rapper Medikal on the masterpiece.

He also released his 1/1 (one over one) EP, a mixtape that has ten songs.