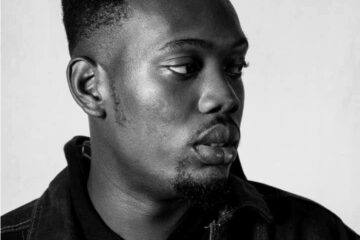 Kaakie
Kaakie, apart from being the biggest voice in Africa who does Dancehall music is also the very fir
✕