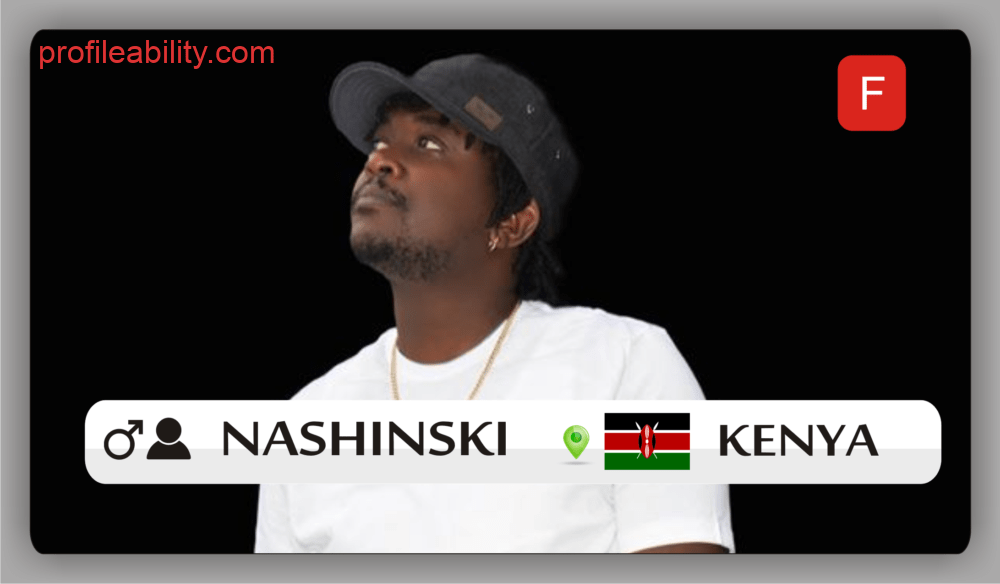 It seems former Kleptomaniacs member Nyashinski has made a comeback to the Kenyan music scene after a long hiatus, and his fans are thrilled about it. Nyashinski is featured in Nameless’ latest song “Letigo”

With hits such as ‘Haree’, ‘Maniax Anthem’ and ‘Tuendelee’, they unceremoniously parted ways to pursue solo careers

The Kapuka rappers have made a comeback together, albeit without Roba. Nyashinski and Collo have dropped a new joint dubbed ‘Hii Mtaa Ina Manyoka’ produced by Keggah of Beat Ya Keggah. The hit follows up on Nyashinski’s collaboration with Nameless ‘Letigo.’ Good to have him back!!

Nyashinski fans are thrilled by his comeback

Fans are happy that the singer has resurfaced.

Vivian Kenya Official wrote: “Nameless, thank you for letting us experience Shinski! Old is surely good. Killed this one kabisa.” And Nicholas Kambala said: “Just happy Nyashinski is back”.

Rojay couldn’t believe it was the musician on the song and wrote: “TF! Is that Nyashinski singing?”

Nyashinski has, however, not made it public whether he is officially back in the industry.

Kleptomaniax were formed in 1999, when they were still high school students at the Nairobi School. The group joined the Ogopa DJ’s label and released their first single, “Freak It” in 2002 and was followed by “Maniax Anthem” and “Haree.” They were picked by Ogopa DJ’s while still in school.

In 2004 the group released another single “Tuendelee”, which became their biggest hit so far. The song was written as a response for the “Diss track” by various hip hop musician (including Bamboo), who criticised the commercial Kapuka music style performed by Kleptomaniax among others.

Their debut album M4E (an abbreviation for Maniax Forever) was released in 2005. Later that year the group received a MTV Europe Music Awards nomination for the Best African Act, a category awarded for the first time, but won by Nigerian recording artist 2Face Idibia.

In 2007 Kleptomaniax toured the USA.

After 2007 the group had a break while their members engaged in solo projects. The group has since made comeback, but have left Ogopa DJ’s.

The group released their second album NITT (Now Is The Time) in 2009.

The group was believed to have disbanded after the release of their second album to pursue solo careers.

These are the awards that Kleptomaniax had received