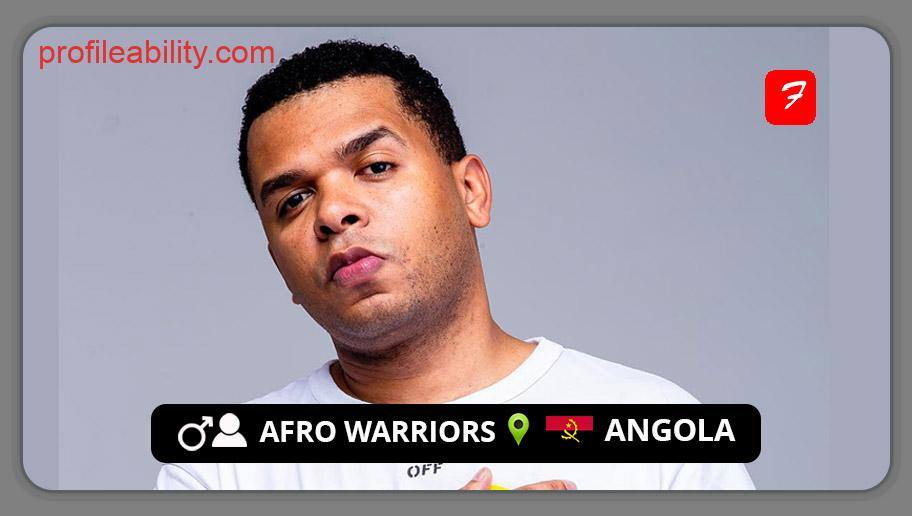 Characterized by a musical style of House Music, Dr Renas alias AFRO WARRIORS is a DJ / Producer hailing from Angola. A musical act with a strong foundation in Afro/Deep and Soulful House, Afro Warriors has seen a lot of success in recent years.

Hits like “On My Way” with Angolan singer Anabela Aya, “Buya” with producers “Afrikan Roots” and “Vumile,” and “DAKALO,” which also includes “Afrikan Roots,” have all been added to his production résumé.

With appearances in several prestigious venues in the USA, Holland, Belgium, Switzerland, South Africa, Morocco, Namibia, Mozambique, Portugal, Brazil, and many other countries, Dr Renas has established himself as a true powerhouse in the thriving Afro scene. 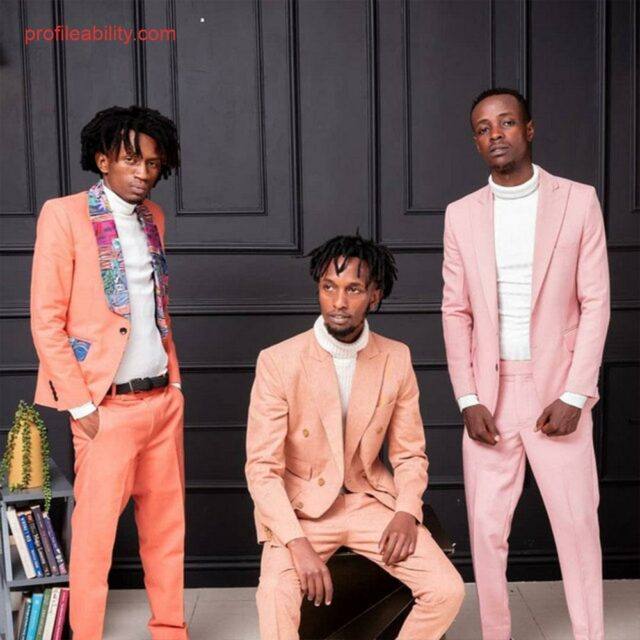 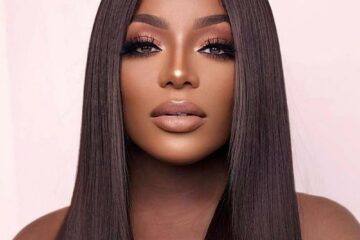 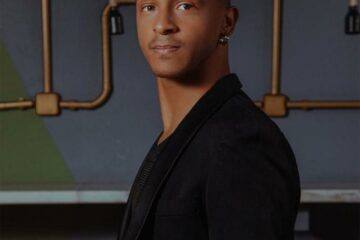 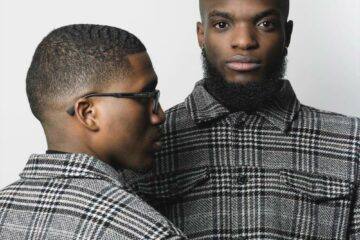