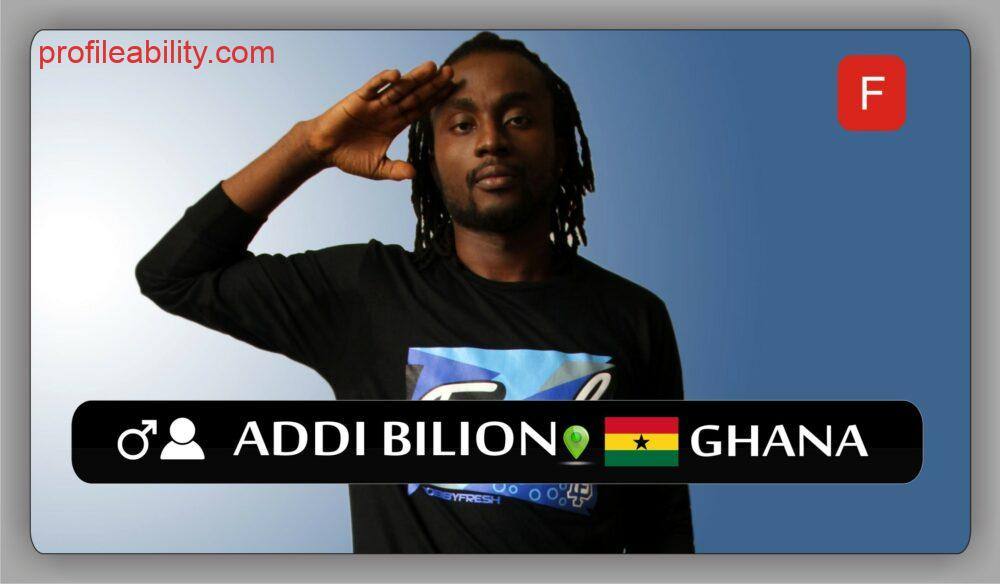 Addi Bilion was born and nurtured in Mamprobi ,Born Abdulai Bill,he discovered his music career whilst still in Kwashieman, Accra.  In the year 2012 he formed a music crew called ‘HonHom’ which included talented artistes such as ‘Asuokye’, ‘Ayoba’ and ‘Soul eye’.

Addi Bilion upon retracting experience with his group dissolved it a year later after being advised upon.

From the year 2013-2014, Addi had then began working with Brainwork Entertainment a.k.a “eyoh_ soundboy’ record label. 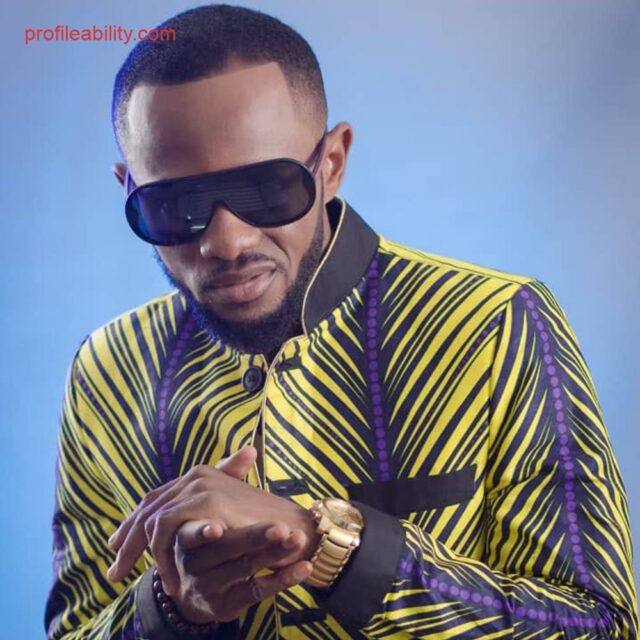 Lova Lova Anel'k, actual name Kiyindou Badilove, is a Gabonese singer-songwriter who was born in Mouanda, Gabon, on October 12, 1990. In 2005, he joined the Secteur X group and began his career. He began his professional career in 2010...

He formed a movement called ‘Speed up Section’ in 2015 after parting ways with  Brainwork Entertainment.

His further relentless effort landed him with a hit track ‘worlebo’ , which also happen to be his first solo hit single produced by King Dee.

Addi Bilion had also had a collaboration called ‘them called’ which did set him to discovery and signage from Accra Stay By Plan (ASBP) where he did record “Maga Remix ‘ ft. Luther. But being a young Dancehall artiste he was faced with challenges from the stringiest outcomes.

ASBP did put a lot of restrictions on the artiste life such as non-promotion and non-recording rules.

According to a report sighted by YEN.com.gh on AmeyawDebrah.com, Bilion was involved in a car accident on Thursday, January 24, 2019.