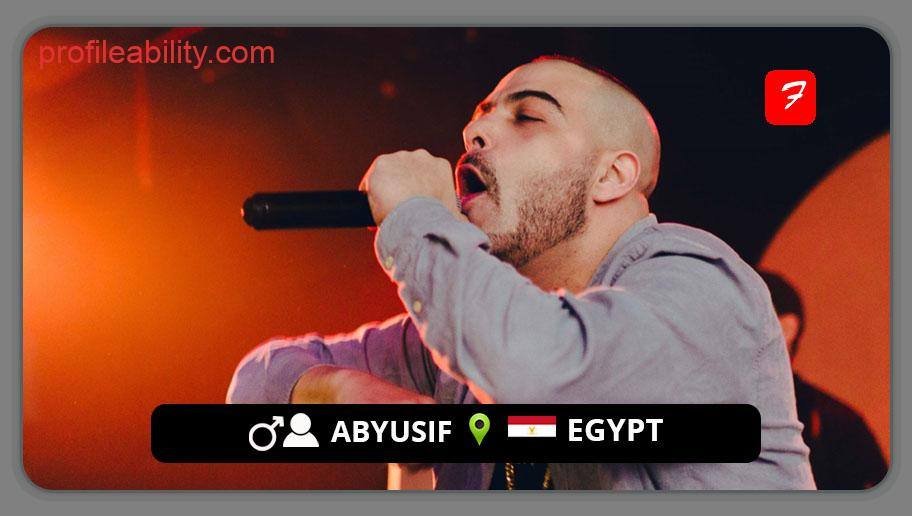 Youssef Altay, also known by his rap name Abyusif, is one of Egypt’s tenacious musicians. His unconventional hip-hop tactics are reminiscent of alternative rock, heavy metal, and vulnerable music.

Thanks to his father, who was a professional jazz drummer, Abyusif’s musical influences are significantly inspired by his time as a drummer in a heavy metal rock band during his early years as a musician.

He stands out among traditional rappers because of his unique blend of hip-hop and rock-influenced sounds, which he has made highly famous in Egypt.

His rhythms have depth, are incredibly addicting, and occasionally include delectable Arabic sounds. His rhymes are well-crafted, and his flow is smooth and consistent.

When you listen to Abyusif’s music, you can’t help but think that he deserves that type of recognition.