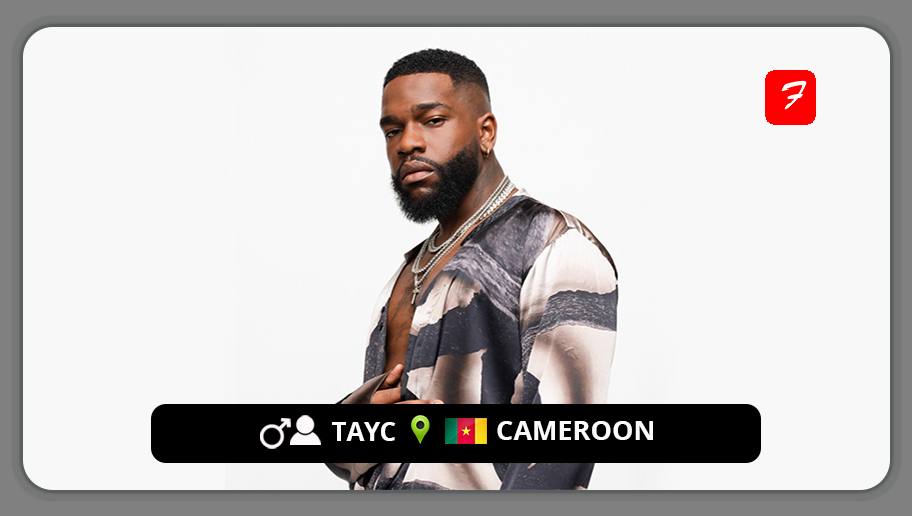 With his jazz-tinged R&B sound, he calls “Afrolove,” a skillful fusion of R&B, jazz, soul, and pop, all accompanied by some excellent Afro music, renowned Cameroonian-French singer and songwriter Julien Bouadjie, also known as Tayc, has carved out his own niche within the nation’s African diaspora music scene.

He has amassed a considerable following that continues to expand year after year thanks to his jazz-influenced R&B melodies, excellent songwriting skills, and sophisticated musical backing.

Following the release of his widely anticipated studio debut, “NYXIA,” at the beginning of 2019, Tayc has seen his star rise as a result of a number of albums, including 2020’s NYXIA Tome III and Fleur Froide, which garnered him a nomination for Revelation of the Year at the NRJ Music Awards as the single “Vos Deux” climbed to Number 57 on SNEP’s streaming charts.

Tayc is in London, working on his new album.. 🤍🇬🇧