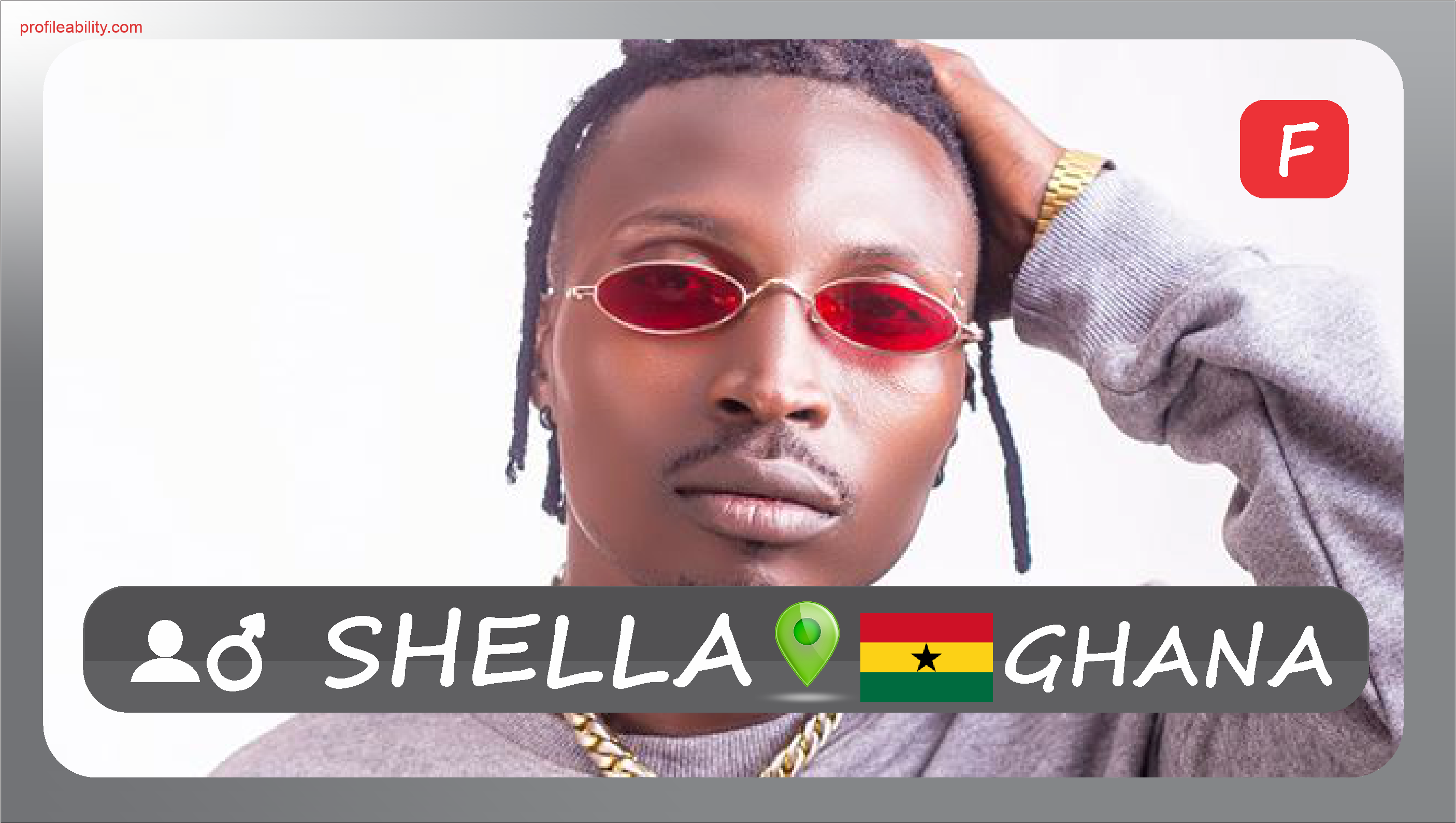 VYBZ SHELLA” known in real life as Joseph Justice Armah Jnr was born and bred in Bubiashie on 19th April, is a versatile reggae dancehall recording artiste, songwriter known by all musical cycles then as Vybz Shella is formerly known as Addi Govnor aka Dancehall Shella for his energetic vocal abilities and stage craft. Growing up in a God fearing way, the Dancehall Shella is spiritually fit and that governs his everyday life activities. As a young champ, he spent his early school days in Leo Memorial Creche and Montessori and later on proceeded to Mother’s Pride Academy in Accra.

VYBZ SHELLA did his senior high education in Odorgonno Secondary School where he discovered that his childhood passion for reggae and dancehall had advanced from being just a passion to a talent. He took a bold step in channeling his undying love for reggae and Dancehall music into a permanent career.
His musical influences includes; Bob Marley, Beenie Man, Yellow Man, Chaka Demus, Vybz Kartel, Busy Signal, Sizzla Buju Banton, Anthony B and recently developed the love for Shatta Wale and among others. He derives inspiration from veteran acts to boost his chosen path. VYBZ SHELLA has now become a household name among music lovers most especially in the Dancehall fraternity after several releases of hit singles like Fair Warning, Badgyal, Team Lyrikal, Slow Motion, Mek Money, Kakai Foto, Mr.Hater, Ma Gbaa ,King Kong and the latest single enjoying airplay Jee Signboard (Far Gone).

He has his dubbed slogan “#BhiZizi (which literally means Get Busy) and a follow response #Amadidididididi (which literally means Mad Settings). The energetic dancehallShella has performed on numerous platforms massively and he aims of becoming the greatest dancehall act ever to originate from Ghana – Africa to reach higher heights by circulating the whole world with his good music.
VYBZ SHELLA is the frontliner general/president of GET-BHiZi FAMILY. An alliance whose main motives,aims and ambition is to push great music talent and socialize with people through good music, the family is to all music lovers who interested in joining and knowing the doings and happenings of the Get Bhizi Family.