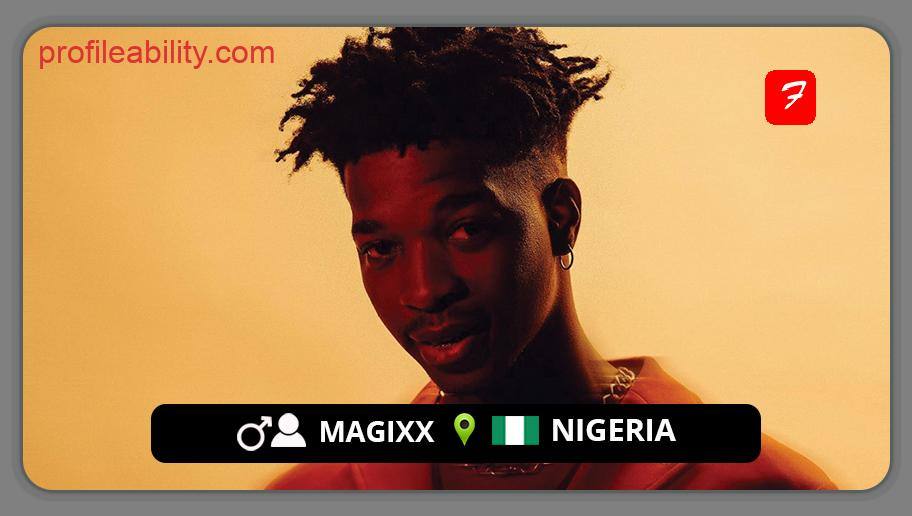 Magixx is one of the promising acts working tirelessly to be at the top of their game. The Marvin Records-signed fast-rising afrobeat musician has a voice that is both unique and genuinely creative. He can deliver lines with a certain finesse that makes listeners want to hear them repeatedly.

Born Adelabu Alexander, Magixx has a history of giving stellar performances in the music industry.  As a young boy, he was fascinated by music and would frequently spend hours listening to songs from many genres, including pop, hip-hop, reggae, and highlife.

Inspired by musicians like Fela Kuti, 2baba, D’banj, Shina Peters, and others, Magixx is progressively proving that his rise to fame was not an accident but rather the fruit of his talent mixed with hard work and dedication.

To mark his entry into the industry, he dropped his debut project, dubbed ”Magix EP.” The embodiment of silky Afro-fusion, replete with smooth melodies and immersive sonics, this eponymous debut EP sees Magixx pair the thrill of experiencing romance with moments of upliftment and appreciation. Displaying his range across five engaging tracks, he layers sublime vocals over various sounds as the tropical inflexions of “Pati” and “Gratitude” deftly fuse with the velvety R&B of “Love Don’t Cost a Dime” and the Afrobeats of “Like a Movie”.

With his enchanting voice and charm on stage, Magixx, unquestionably one of the most talented musicians in the world, has caught the attention of audiences. As he continues to dish out his best, the versatile musician is one we’ve been waiting to hear from. An irresistible force capable of quenching your thirst with sweet and soothing afrobeat melodies.

Magixx - All Over (Official Music Video)

Magixx - All Over (Official Audio)

Create your own short to Pati using #patichallenge . Only on YouTube shorts only 🧡🔮