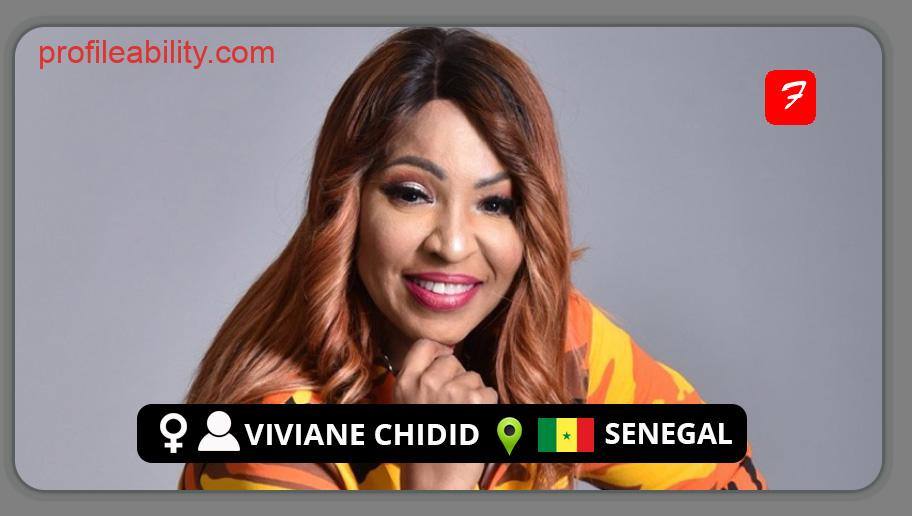 Viviane Chidid is a muiscian from Senegal. She fuses mbalax, hip-hop, and RnB. She is referred to as “queen or Reine of Senegalese music”. Viviane was born on 29th September 1973 in Mbour, a coastal city in Senegal to a Lebanese father (Philippe Chidid) and a Mauritanian mother(Amy Fall). Her real name is Viviane Catherine Chidid. She was born Christian but later converted to Isalm.

At an early age, she loved singing. She sang with bands at resorts and hotels. She sings in Wolof, English, and French. In 2001, she formed her own music band, Le Jolof Band In 2012, she signed to join Wonda Music

Viviane was married to Bouba, a brother to legendary musician, Youssou N’Dour until 2011.