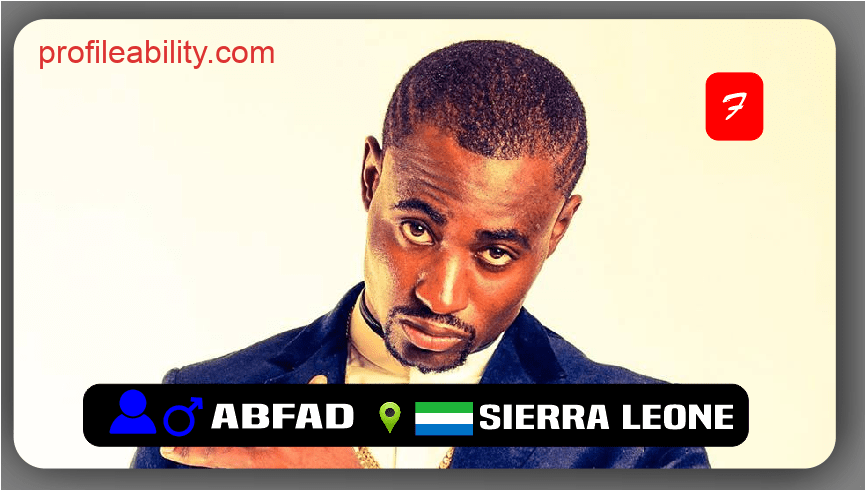 AbFad real name Abu Fadika is a Sierra Leonean Songwriter, Artist, and Director born on December 21, in London. Six months after his birth, he was sent back home to Sierra Leone by his parents in-order for him to learn the culture and experience growing up in Sierra Leone. He has also lived in Botswana, Namibia, and Uganda due to the fact that his late father and mother were both medical practitioners working for the United Nation. His father was a surgeon and mum a nurse.  AbFad graduated from Eastern Michigan University, which is based in Ypsilanti, Michigan, USA and currently holds a degree in Paralegal Studies / Business.

Music of AbFad is derived from being around different cultures, races and countries. He was exposed to private schools and exotic cultural dances and music such as “Kwaito; a very popular dance known in Southern Africa, Hip Hop and R&B from the western world. The artist first drew attention from the AFRO Beat industry when he featured and collaborated with one of Nigeria’s biggest stars MC Galaxy on the song “Sugar Banana”.

AbFad is currently a fast-rising name in the AFROBEATS music industry due to him not only being able to write and make good music, but also for the fact that he is a very talented music video director who has directed for the likes of DAMMY KRANE, FRIDAY THE CELL OF PHONE MAN, AND YOUNG PARIS, who happens to be signed to Roc Nation. All this under his belt, there is no doubt that he is a game-changer, and he does not look like he is going anywhere soon. 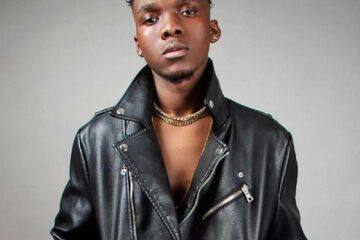