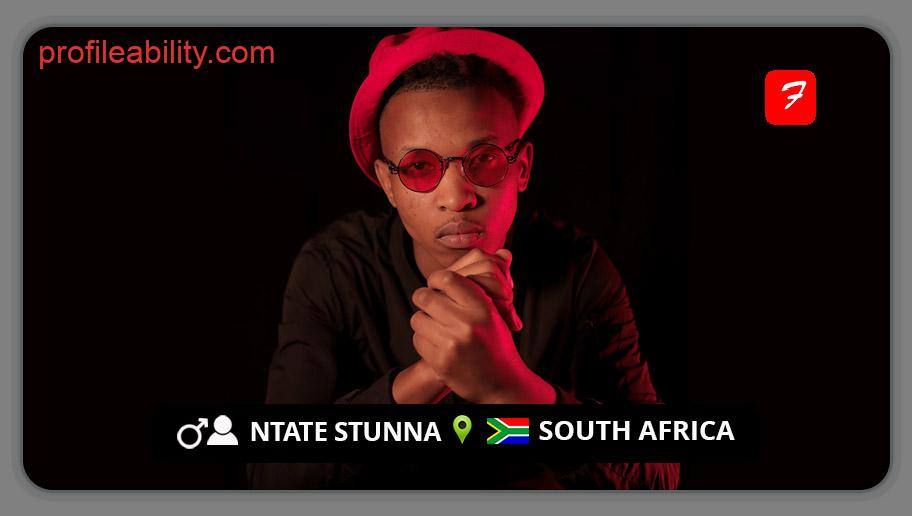 The budding talent has a distinct style of South African hip hop, fusing traditional sounds with contemporary influences. With a musical career that dates back to 2014, this Lesotho-born superstar has been steadily rising and solidifying his place in the music industry.

His well-refined Genetic sound is a hybrid trap and famo – traditional accordion music, oil-can drums, and female ululation from Lesotho – spitting bars in his local tongue. Stunna’s debut track, “From Khaya to Jozi,” was released in 2014, and was influenced by artists such as 50 Cent and Nigeria’s Ice Prince.

Stunna’s career, on the other hand, took off with his debut album, “Sesotho Fashioneng.” “Lotto,” ”Nka E Koala,” ”Ntoa,” and many more are among his successful singles. He’s also performed alongside DJ Tira, NaakMusiq, Major Leagues, Riky Rick, and a slew of other artists. 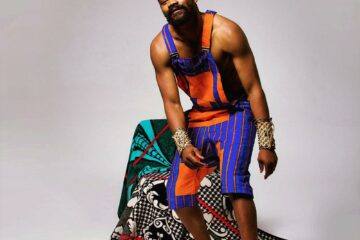