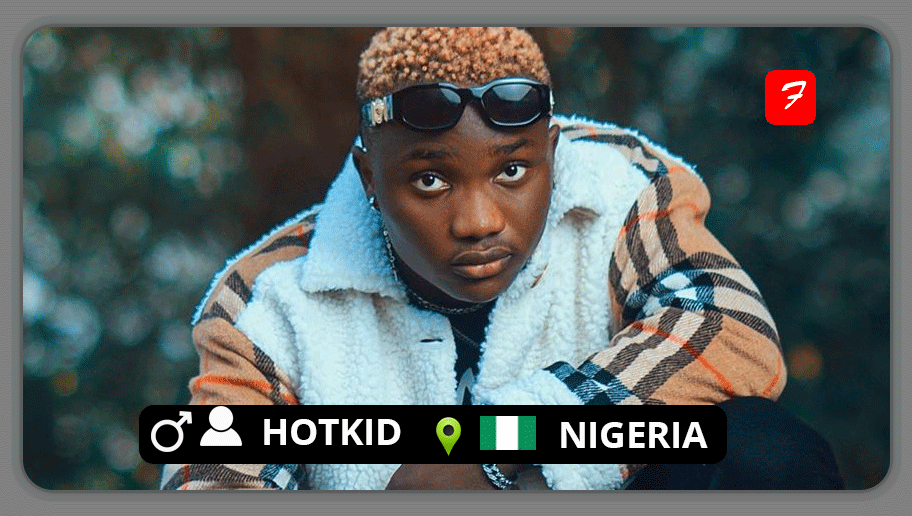 Hotkid also Hotkidfire, whose real name is Onome Onokohwomo, is a Nigerian rapper and singer. He is signed to Dr. Dolor Entertainment label. He rose to fame in the early 2020s with his single “Ozana” which was a commercial success. HotKidFire began his music career as a teenager and released his first single “Jealousy” in 2019. He gained more recognition with his hit single “Ozana” which was released in early 2020 and was widely accepted by the Nigerian music audience. He also released an album named “Honorable” in 2020. He is known for his unique style of rap and his ability to switch between different music genres.

The musician is also known for his energetic and charismatic stage performances. He has been nominated for several awards and has won several awards. He is considered as one of the fast-rising stars in the Nigerian music industry.