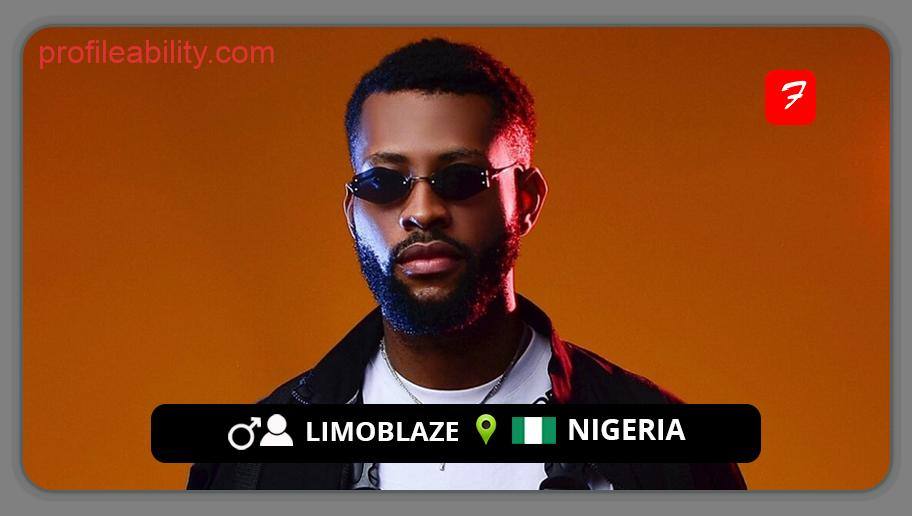 Limoblaze is a Nigerian-born Christian rapper, singer, songwriter, record producer, and actor who combines Afrobeats, Hip-Hop, and Gospel in a unique way.

He’s gone from being a little lad who fell in love with music at a young age and issued his debut song in 2012 to being a worldwide recording artist and an Afro-gospel music trailblazer.

Very vocal about his faith in his music, Limoblaze has never been shy of his faith or his walk with Jesus.

He claims that the gospel of Christ is built on the foundation of love. Thousands of young people throughout the world look up to him.

The African pop singer prioritizes Jesus above all else.

Limoblaze Concert in Paris this sunday 20/11/2022. Tickets in description