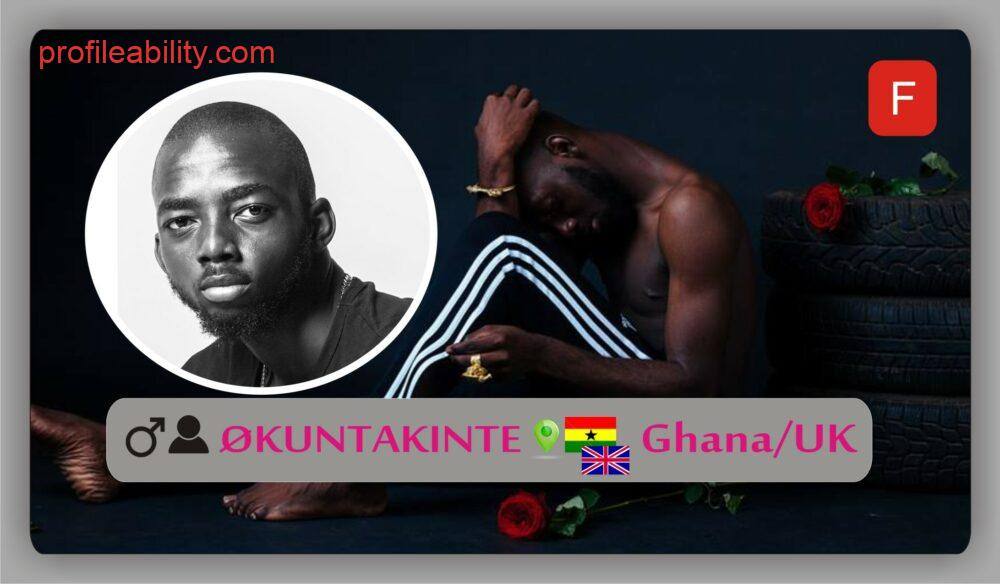 You may know of Økuntakinte from his #MelaninGirls Campaign which took social media by storm and trended for over a week.

His Anti-Bleaching Campaign song “#MelaninGirls” made a significant impact and was covered by the BBC World Service and CCTV News.

He later released the official YouTube video for the Melanin Girls single on January 31st 2016, and it received over 10,000 views in a week.

This UK born Ghanaian phenomena was born Joseph Nana Kwame Awuah-Darko at Middlesex, London on the 31st of August in 1996. Økuntakinte’s talent showed very early in his life; in 2007 he was selected to sing for Ex-President George W. Bush during his visit to Ghana

Økuntakinte is an Afro-EDM artist from Ghana breaking new frontiers in the EDM and Afrobeat genre. This UK born Ghanaian phenomena was born Joseph Nana Kwame Awuah-Darko at Middlesex, London on the 31st of August in 1996. Økuntakinte’s talent showed very early in his life; in the 2007 he sang for Ex-President George W. Bush during his visit to Ghana at Ghana International School, and he won a role for the ‘Most Versatile Actor’ for his outstanding performance in “The Music Man” musical production held at the National Theater.

Økuntakinte’s musical and artistic influences come from historical figures such as Jean-Michel Basquiat, Billy Holiday, Fela Kuti, Nat King-Cole and Amy Winehouse. Økuntakinte as a brand shows a strong commitment to minimalism as a way of life and is becoming a part of the minimalist fashion movement with a dedication to clean aesthetics and timeless pieces entwined with Afrocentric trinkets, such as his “Vlisco Angelina fabric” bandanna.

Økuntakinte released the video for his debut Afro-EDM record “Summer Of X” on YouTube. This was an unconventional yet new-expressionistic piece with breathtaking visuals which invited viewers into the mind of Økuntakinte who seems to be organically growing a following on social media. The future is looking bright for this rising son of Africa who looks to break through onto the global music scene.