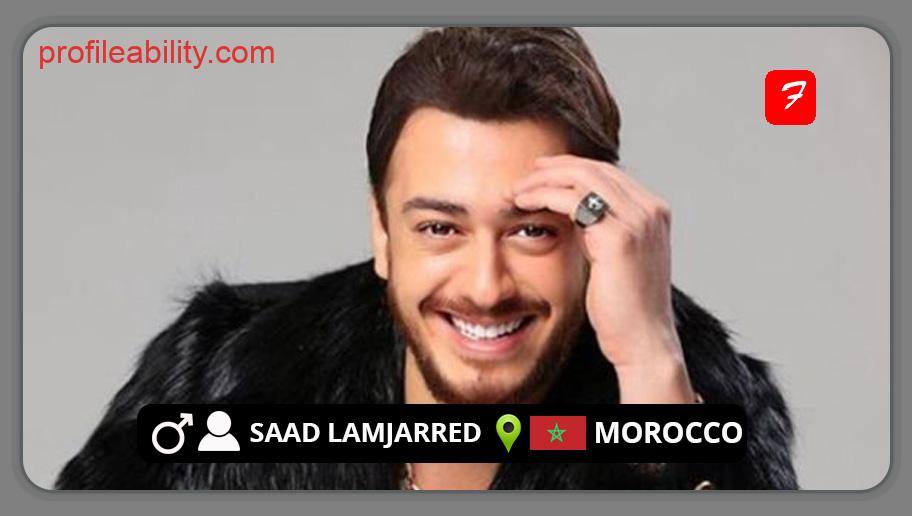 Saad Lamjarred is a Moroccan pop singer and songwriter, multi-instrumentalist, dancer, record producer, and actor. He was born on the 7th of April, 1985. Saad is the son of singer, Bachit Abdou, and actress, Nezha Regragui. From his arts background, he also started loving to sing, especially his father’s songs.

In 2001, he released the Wala Aalik album and later released the Enty and Salina albums. The Enty Baghya Wahad album did very well and earned him so much recognition and some awards and nominations. His LM3ALLEM song did so well and earned him over 900 million views on Youtube. His other songs like “Ana Machi Sahel”, “Ghaltana” and “Mal Habibi Malou” were also very popular on the internet.

In June 2020, Lamjarred reached 10 million subscribers on his official YouTube channel and becoming the first Arab African singer to get the Diamond Button. Saad has a track record of getting millions of views within hours on Youtube. He has had a number of scandals, especially sexual assault scandals. 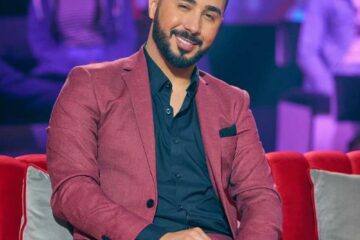 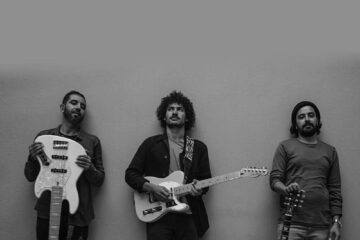