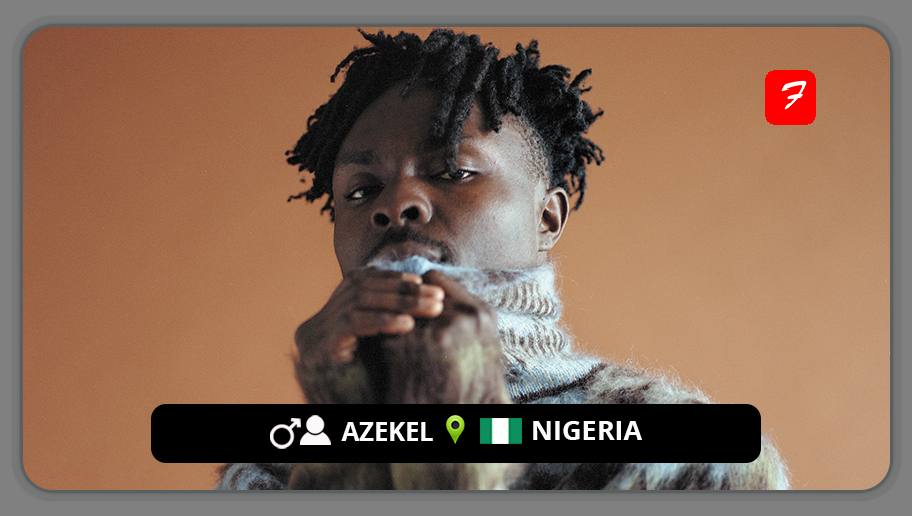 Azekel is an East London-based singer-songwriter, musician, and producer who was born in Nigeria. Having garnered critically acclaimed releases through his own Thunderlightning Recordings, Azekel’s music has always been a composite of the diverse range of influences he grew up with in East London.

Azekel’s music has always been a synthesis of the wide spectrum of influences he grew up with in East London, garnering highly lauded albums on his own Thunderlightning Recordings. His music demonstrates the versatility of R&B, from soul to indie. He has expertly combined grime, ambient, and trip-hop soundscapes with the sonorous and glitchy R&B and soul sounds.

His inventiveness and innovative energy are guided by a self-belief that wasn’t always present. Azekel has developed his own style, influenced by artists like Fela Kuti, Prince, and lyrical storytelling, and has established himself as a significant voice in music.

Flower.far - Walk Away | A COLORS SHOW