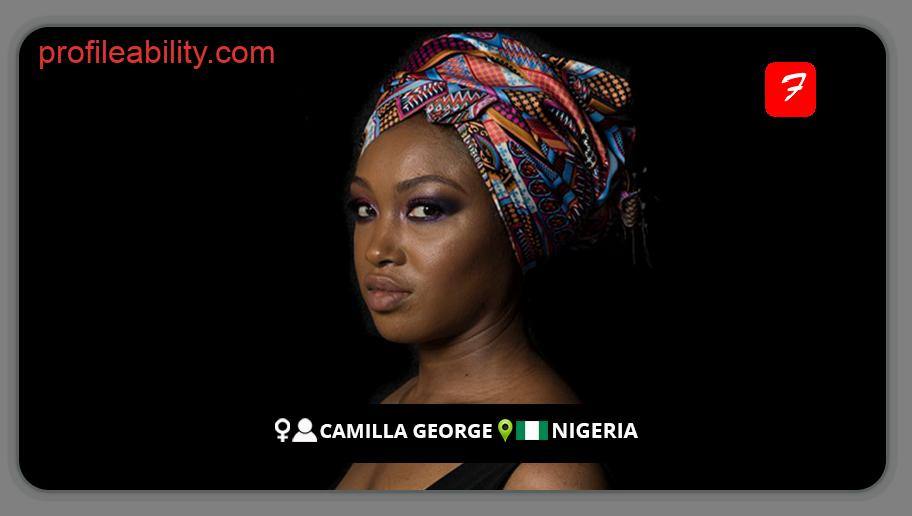 Camilla George is a multi-award-winning Nigerian-born and London-based saxophonist, improviser, composer, and instructor who has been nicknamed “The Golden Girl of Jazz” by The Evening Standard.

A MOBO-nominated saxophonist and headliner of the famed ensemble Jazz Jamaica, who is widely considered one of Britain’s best jazz musicians.

Her music is a seductive fusion of Afrofuturism, hip hop, and jazz. Camilla’s music is socially conscious and deeply rooted in African history, particularly enslavement.

George’s work has an immediacy to it that appeals to a younger, larger audience while also satisfying ardent jazz enthusiasts.

Camilla’s passion for mixing African and Western music has established her as a distinctive voice on the worldwide jazz scene. Her music is an exciting and dynamic combination of African, Caribbean, and current jazz elements, celebrating the jazz legacy from its African beginnings to its modern incarnations.