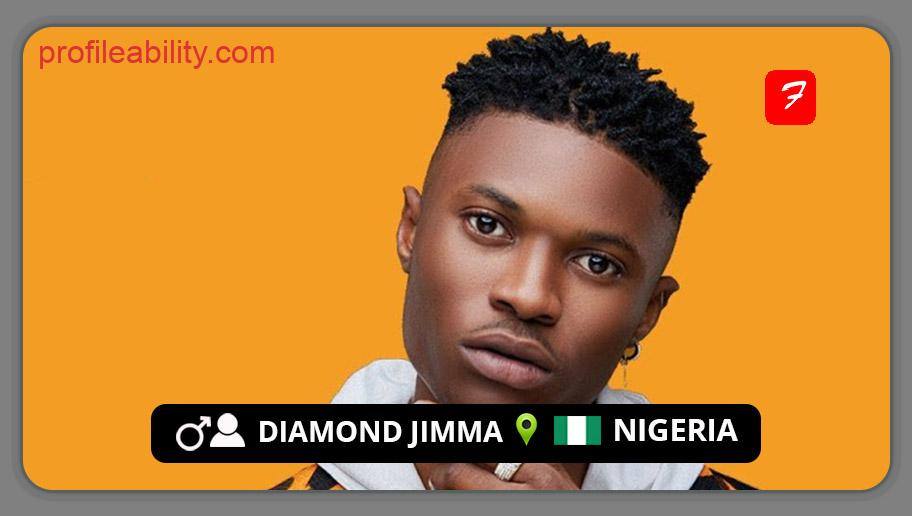 Kusimo Olawale Habeb, also known as Diamond Jimma, is an Afrobeat and alternative sound musician who is credited with numerous fascinating tracks such as “Mio fo”, “I will survive”, and many more.

Despite his diverse talents, the Nigerian fast-rising Afro-pop artist has amassed a sizable fan following thanks to his inspiring style of music, which seeks to inspire and motivate people.

The incredibly talented genius invaded the music world with his track “AJE,” starring Nigerian prominent musician OTEGA, and was very meticulous about keeping people inspired with his music.

He is presently managed by Bankz Nation Entertainment and has a number of songs to his name, as well as being featured on a number of tunes. Diamond Jimma’s music defies categorization and mesmerizes in a unique way.

Diamond Jimma - I Will Survive