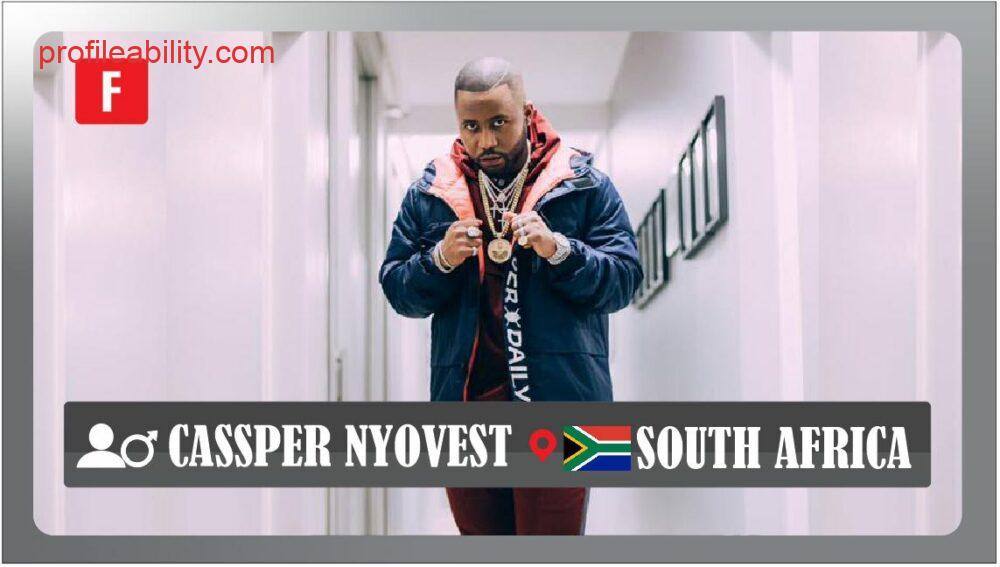 Cassper Nyovest is a South African producer/songwriter who was born Refiloe Maele Phoolo in 1990 in a Mafikeng village called Montshiwa, He grew up involving himself in sports and studies, but developed a passion for rapping at the age of 12. CassperNyovest love for performing before crowds developed at an early age in primary school where he’d always fight to be on every single play and show. By age 16 he dropped out of school to pursue a career in music, spending a few years flailing before he was noticed by Motswako rapper HHP.

In 2008 at age 17 Cassper got a record deal with “Impact Sounds”, arguably the strongest Motswako label at the time with artists like Tuks Senganga & Morafe. After committing 2 full years of his career without signs of his album dropping he decided to part ways with the label to start his own label “Press Play Music”.

Hip Hop Pantsula featured Cassper on his album Dumela joint ‘Wam tseba Mtho’, heavily contributing to his respect by the game as a Motswako artist. HHP’s “Wam Tseba Mtour” put him at stages across South Africa. Working with Jabba has boosted Cassper’s young music career to amazing levels, performing all over South Africa multiple times, and crossing over to international shows in Botswana, Ghana, Lesotho, Namibia, and Mozambique. He also toured with HHP and Tuks to UK in December 2011 performing in Camden, London and Milton Keyes.

The next several years saw Nyovest touring internationally, opening for some of the biggest names in hip-hop while working on material that would eventually be featured on his debut solo album. That album came in the form of 2014’s Tsholofelo, a massive hit in South Africa to the point that an expanded Platinum Edition with bonus tracks would be released just a year later to quell Nyovest’s hungry fan base. Following the success of Tsholofelo, Nyovest skyrocketed to star status, performing sold-out shows for increasingly larger audiences and being showered with industry awards. In May of 2017 he returned with his second proper album, Thuto.

Samsung S21, definitely not the same!

Carpo and Cassper face thier fear of snakes.

GOOD FOR THAT LYRIC VIDEO