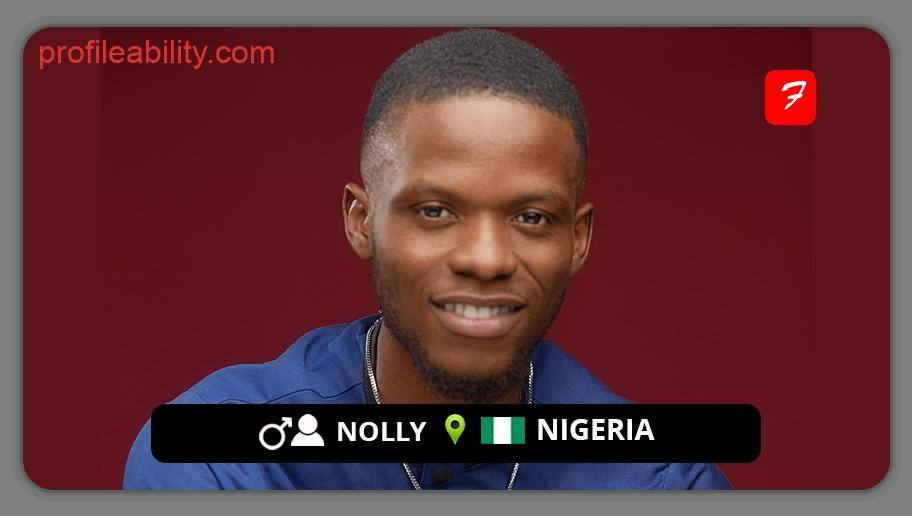 Nolly is an “Afro-gospel” rapper, singer, and composer who is dedicated to utilizing music to proclaim the gospel throughout the world.

Nolly, whose real name is Chukwunonso Tony Onwuli, is one of the unique gospel musicians who rap in both Nigerian English and one of her native languages (Igbo). Afrobeats, hip-hop, and dancehall are all included in his music.

He is unwavering in his belief in the influence that his music has had and continues to have on audiences all over the world, in the hand of God in the lives of those who have allowed him in, and in the application of one’s skills in the service of the Creator.

His journey is far from ended; it is a beam of light in a dark world and a monument to the grace of the One who not only invites us to serve Him but also showers out his plenty on anybody who hears and obeys.

Made a jam with my brothers LC beatz and TKlex...Thanks be to God who blesses us always!

Don't worry God's got you. Hold On.

Everything is balanced on the Christ side of life ✨