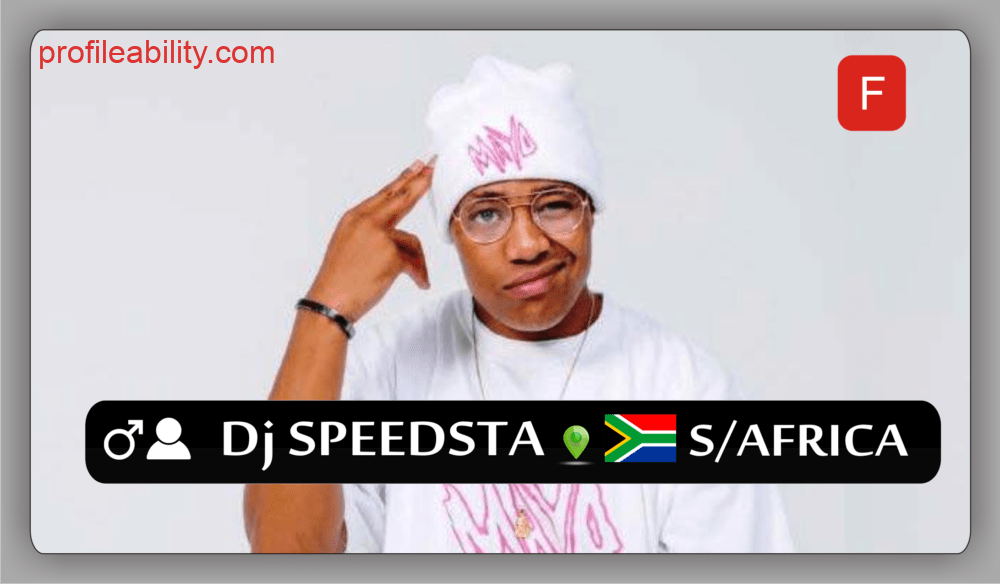 “DJ Speedsta” has become a household name in the social scenes, an alias belonging to 22 year old Lesego Nkaiseng. This hip hop DJ from the Vaal Triangle moved to Johannesburg to further his DJ career as well as his studies, not knowing what was in store for him. Not only is he the youngest DJ to have received the commercial acclaim that he has, having recently ventured on a nation wide tour in promotion for his latest Hip Hop single “Hangout”, he’s also the presenter of his own show on Soweto TV, Urban Explosion. This youth show is about our rising stars and he’s just one of them.

After having received substantial success as a DJ, Speedsta then went on to further his music career. His singles such as Don’t Worry, featuring Cashtime Fam, Couple More featuring Maggz & Ma-E, Hangout featuring Riky Rick & Kid X, all saw Speedsta’s music career branch across all mediums, having been on high rotation on radio stations such as 5FM, YFM, Metro FM and others, as well as their respective music videos taking over television screens across the continent on channels such as Channel O, MTV Base, and TRACE to name a few. Having realised his reach has no bounds, the natural progession for Speedsta would be the recording of his debut album, expected to be released in late 2014.

His self-evident love for Hip Hop and music as a whole has been witnessed throughout his thriving career. His passion, determination and hard working nature have seen him excel as a DJ, radio and television presenter, and as an overall South African personality. Speedsta curently is a resident mix DJ on 5FM’s “The Shakedown” as well as DJ Fresh’s “Fresh in the Morning” shows. He continues to work with some of South Africa’s best musicians, and firmly believes in being an active participant in the growth of the South African music industry as a whole. At the age of just 22, he foresees no limit to his success and contribution towards the South African entertainment scene.