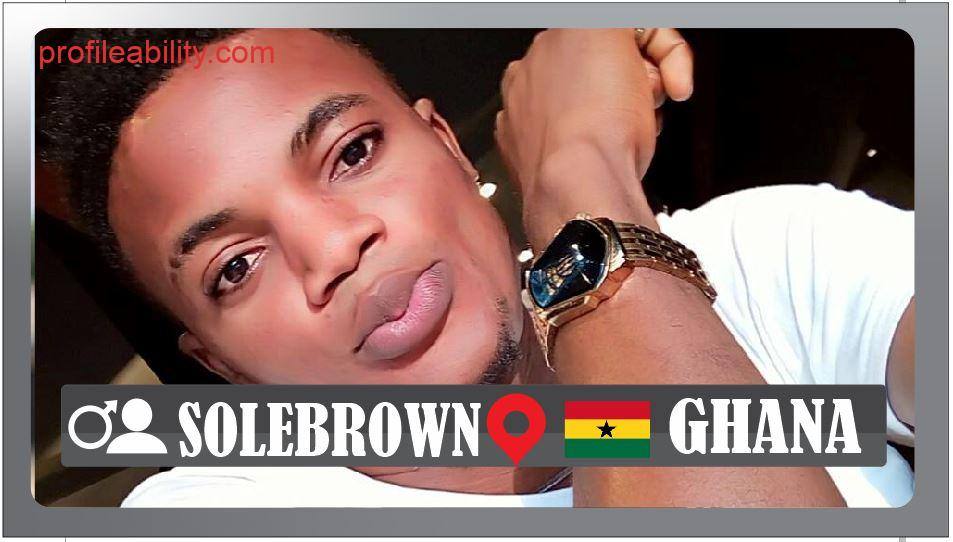 Aku Solomon is May finest born { 25, 1994 }. He is musically known as “Solebrown”. Also one of the finest African building up recording act as a singer, songwriter, composer and performer in a new wave.

He is a Nigerian based in Ghana, pursuing tertiary education at Zenith University College Accra Ghana. He is a brother to the multi-talented and award wining musician 2face Idibia.

Solebrown was one of the Contestant of campus got talent season1 2016. He became one of the most campus talk about after dropping his first single “KeleLove” in March 2016.

As an upcoming act he wish to fuse Nigeria and Ghana together in his style of music. Expect more from him.