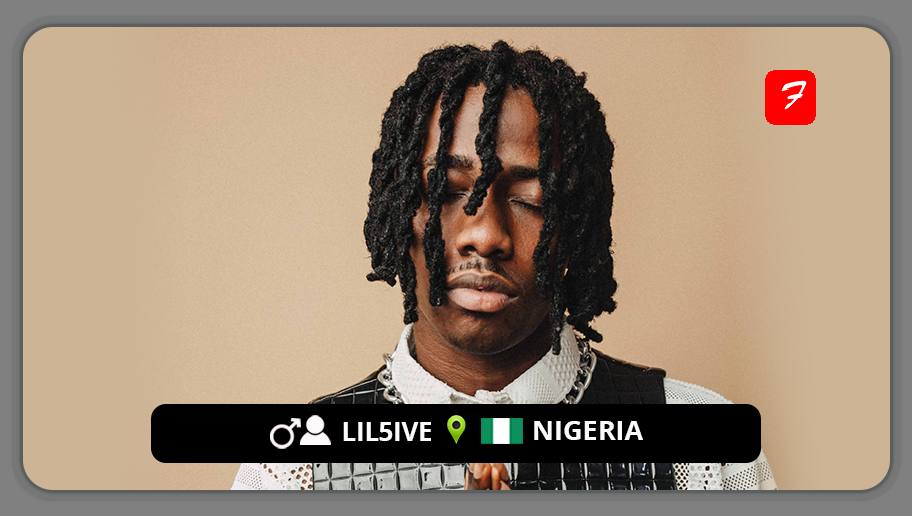 Having been exposed to the hard-knock nature of Nigerian life at an early age, emerging music star Anthony Osekaje, better known by his stage name, Lil5ive, is poised to carve a niche for himself in the vibrant Nigerian music industry.

Lil5ive’s music career began as a result of an early passion for Lil Wayne’s music that was fueled by the tough upbringing he was living and a need for a way to express his burning emotions.

Lil5ive is surrounded by signs of his increasing popularity, yet he never wavers. The musician is just concerned with music and developing through his own approach as he prepares for the frequently rocky road to popular success.