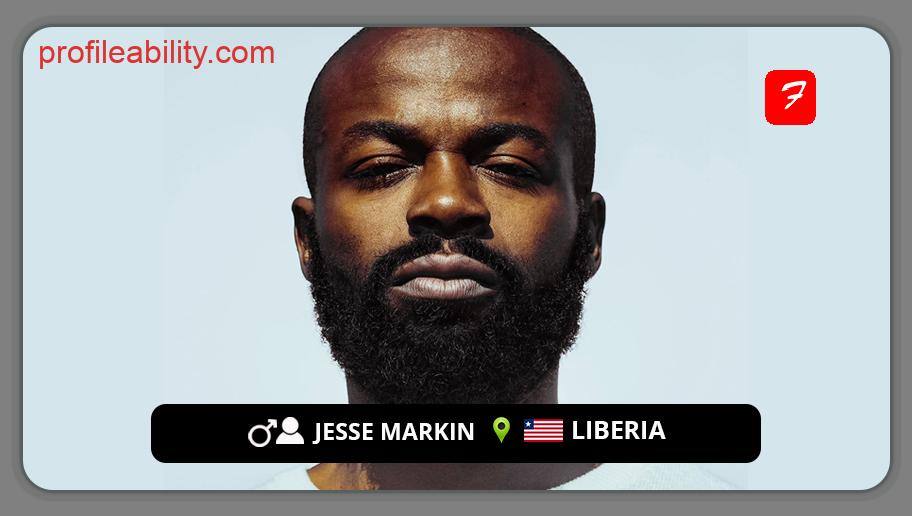 Originally making his name as a rapper for the group The Megaphone State, Jesse Markin is a renowned Liberian-born singer-songwriter from Finland.

Markin made his solo debut in May 2018 with the release of a double single that comprised the songs “Blood” and “Will Shoot.” His debut album, “FOLK,” received two Emma Awards as well as Finland’s prized Teosto Award.

A veteran of the Finnish alternative hip-hop scene, Markin was awarded the Newcomer of the Year 2020 and the Critics’ Choice at the Emma Gala.

His newer works are as compelling, including his second album “NOIR,” which is a journey into Markin’s innermost self and additional confirmation that he is one-of-a-kind musically.