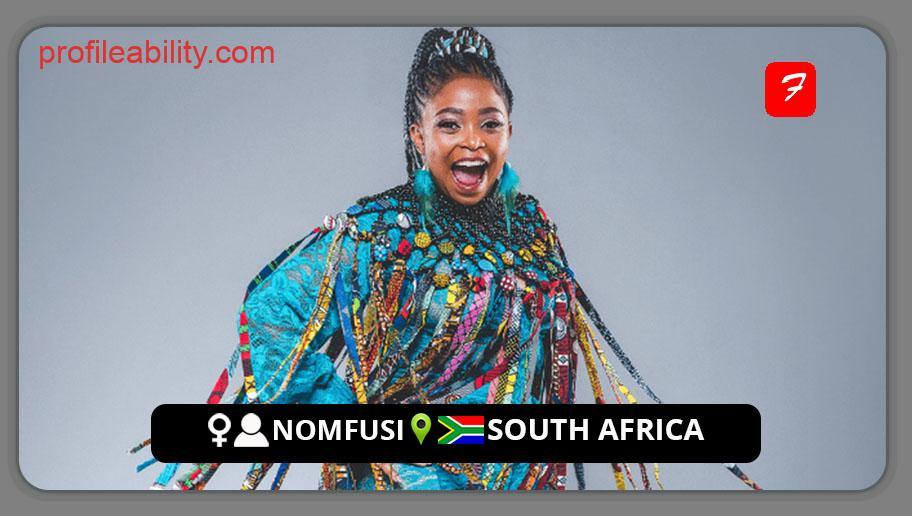 She has risen from the dirt of South African squatter settlements to shining on the stages of the globe, thanks to her massive voice and oodles of charisma, as well as sheer drive and persistence.

She has a huge voice and a world-class range, making her an amazing vocalist. Nomfusi is capturing the attention of people all around the globe.

The self-taught singer and composer are well-known for her wild stage performances all over the world, and she isn’t one to merely stand behind a microphone and sing.