K’sei Junior real name Norris Kwadwo Osei is a Ghanaian gospel singer who lives in the United States. He hails from Efiduase – Asokore a suburb of Kumasi in the Ashanti Region of Ghana. He attended Association Int Sch and furthered in Gompesco JHS, and later continued to the Mpraeso Read more…
By , 51 years ago

Franklin Attakora Boateng is the real name for Ghanaian urban gospel artiste Lil Zig whose main objective is to draw the youth closer to God through Christ using their individual gifts. Lil Zig who has been living all his life in Tema completed his secondary school education at the Kumasi Read more…
By , 51 years ago 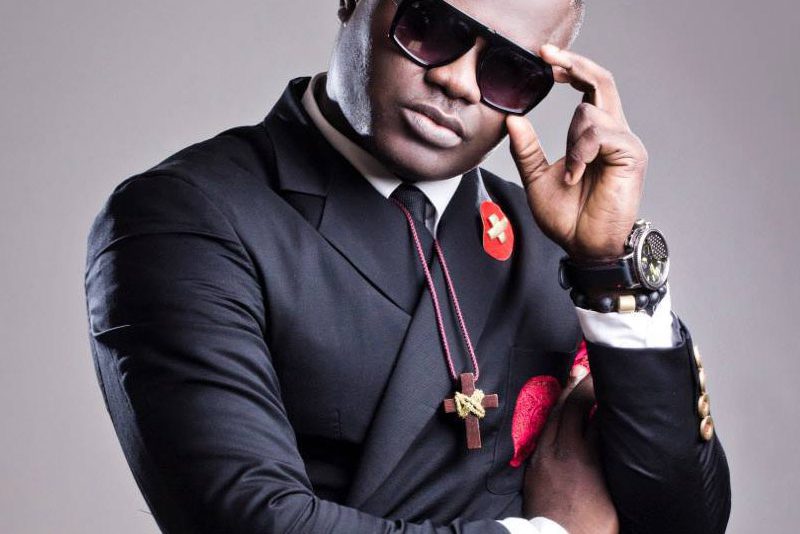 Cwesi Oteng (real name Hermon Cyrus Kwesi Nhyira Oteng) is a young Ghanaian gospel recording artiste, songwriter, youth pastor, creative director, conference speaker and youth advocate who has the calling of bringing God’s message of hope, love, peace, transformation and care to humanity upon him as well as being a Read more…
By , 51 years ago 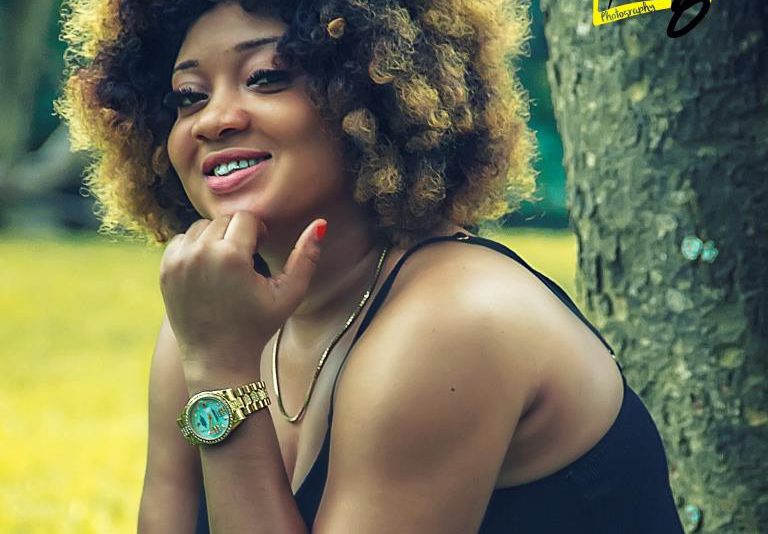 Abigail Dede Nartey known in the music industry as Abidede Walker is a gospel musician whose daring looks might make you take her for a socialite. Born on the 29th of June,1990 to Mr. and Mrs. Nartey, her talent and passion for singing and acting was discovered at a very tender age where Read more…
By , 51 years ago 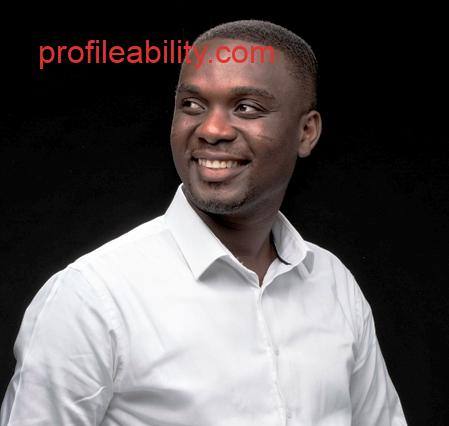 One artiste who is gradually becoming a daily talk on the lips of gospel music lovers recently is Joseph Oscar Mettle also known as Joe Mettle. Most known for the creativity, stage craft and passion he exudes when singing, Joe Mettle, as his stage name goes, is gradually carving a Read more…
By , 51 years ago 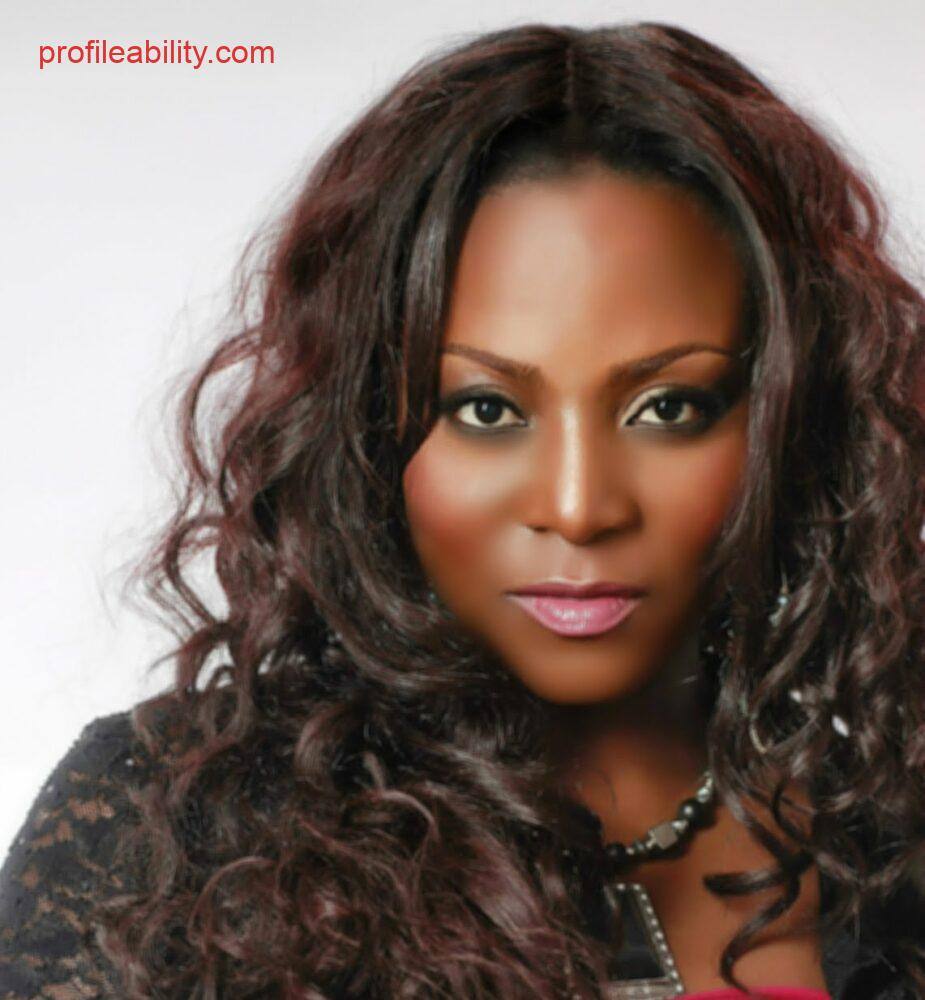 Jael Wiafe is a gifted and multi -talented international singer, songwriter, talk show host, entrepreneur, author and a prolific and anointed minister of the gospel. Born in Ghana, West Africa, Jael started singing and acting at a very young age of seven, performing in school plays, parties, weddings and other Read more…
By , 51 years ago
Welcome, visitor!