Lungi Naidoo is a South African singer from KwaMaphumulo in KwaZulu-Natal who grew up on a farm where she says she was obsessed with the beautiful sunrises and sunsets. She always knew that she would sing, which is why when she matriculated she headed straight to Johannesburg to pursue her Read more…
By , 51 years ago

Ghanaian singer-songwriter JOJO ABOT is an artist whose signature sound is created by an experimental blend of electronica, Afro-beat, jazz, neo-soul, house, and reggae music. Her debut EP, Fyfya Woto, centers around a woman’s right to choose and comes from the generational ties that bind the women in her family together. She Read more…
By , 51 years ago 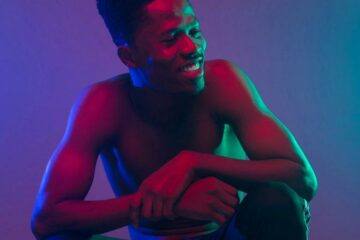 Emmanuel Kwesi Danso Arthur Junior popularly known in the music industry as Kwesi Arthur is a Ghanaian Hip-Hop/ Trap musician. He was born on the 18th of December 1994 in Tema.Kwesi Arthur has spent his whole life around his hood, Tema: from Good Sheperd to Sakumono Estate to Naylor SDA Read more…
By , 51 years ago

Stanton Paa Kojo Owusu whose stage name is Kojo Stanton (formerly Nkranpan) is a Ghanaian orthodox Afro Beat/Afro Pop artist based in Toronto, Canada. He was born on 11th May 1987 in Dansoman, Accra where he schooled. He continued to Okuapeman Senior High School but didn’t complete before he moved Read more…
By , 51 years ago 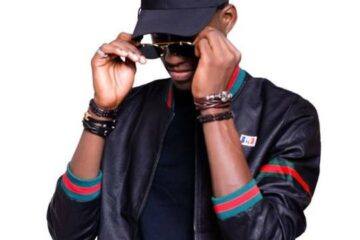 Bra Clem whose real name is Godfred Gyamfi is a Ghanaian Hip-hop Artiste. His main objective is to use the unique style of wordplay, punchlines and metaphors to construct rap that tells a story in an interesting way. He has been living all his life in Kumasi, completed his secondary Read more…
By , 51 years ago

Albert McCarthy is the real name of Ghanaian Producer and Sound Engineer, ProducedBy Awaga. Born on the 20th August 1993 in Ashaiman-Ghana where he currently based, the producer is well known in his circles as one of the best from his city. Completing Ashaiman Senior High School in 2014, ProducedBy Read more…
By , 51 years ago

Kojo Kurankye aka Ras Kuuku was born on 23 July 1984 in Accra-Ghana, West Africa by Afia Kesewaa and Mr Asiamah. He had his Junior High School Education at Dome D.A.J.H.S. He continued his Secondary Education at Nungua Presec were he was the Entertainment Prefect during his time there. He Read more…
By , 51 years ago 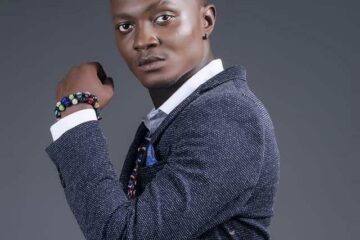 Koby Symple born Godfred Kobina Abavana is a young and energetic highlife musician coming from Cape Coast in the Central Region of Ghana. He has a Grusi and Fante background which is very unusual in this part of our world. Completing Assin Manso Senior High School at his second level Read more…
By , 51 years ago 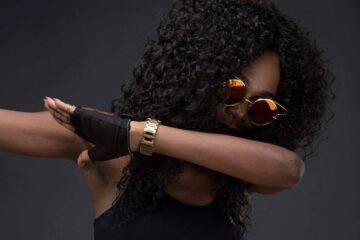 Freda Rhymz born Freda Baffour Awuah is a talented and creative rapper and songwriter from Ghana who makes music in three languages (English, Twi, and Pidgin) The type of music she creates ranges across Afrobeats, Hip-hop, Hiplife and Highlife. Born and bred in Sunyani, Brong Ahafo Region. she is from Read more…
By , 51 years ago 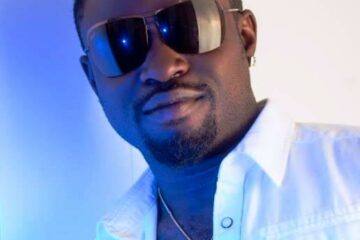 Modal close icon  UZOMA Chukwuma Stage named Mr PRO  was born on August 6, 1984, in Anambra State He is a songwriter and a singer belonging to the reggae, Afro-pop genre. Mr Pro is an African artist based in Europe. He has been a music lover since childhood. He started Read more…
By , 51 years ago

Mimi Elsa (born Mimi Elsa Kurankyi) is a Ghanaian Soul, Jazz and Afro-beats enthusiast whose music began to make waves in Ghana after her debut single “Before I Say Yes” was featured as the signature tune for the first ever Single Sisters’ Summit held in Ghana. The song was produced Read more…
By , 51 years ago

eShun is a talented and beautiful singer and songwriter with a gift of connecting with a wide range of audiences. Born in the leading industrial city of Ghana, Tema on the 7th of June –  She is the first child of her dad, Joseph Bosomtwi Eshun, in a family of six. At the age Read more…
By , 51 years ago

Lewa represents the Ghetto..No other words can better describe Ghanaian reggaeton most real son Lewa. lewa is an adopted acronym meaning let’s entertain with alacrity. In the streets of Buokrom, Kumasi, Lewa has been anointed ‘as the ‘King of the Ghetto’. Born in real life as Benjamin Asamoah, the young musician Read more…
By , 51 years ago

Venunye is a Ghanaian born Musician who hails from Ho the Volta regional capital. Born Teku Venunye Koku on the 14th of September, 1988. He developed the love for music since infancy and has always wished to develop music as his career in the future. Through hard work and consistency, Read more…
By , 51 years ago

Aning Kwabena Richard, popularly by his stage name Dada Kwabena is Ghanaian highlife and Afro-pop singer and songwriter who do music for the matured, for love and for life. Dada Kwabena who is the CEO of Annicom Group of Companies and the director of Legend Connet Empire (a Ghanaian based Read more…
By , 51 years ago
Welcome, visitor!