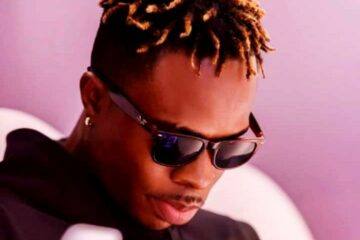 Natty Lee born as William Addy is a Ghanaian musician and performer. He has been very popular when he was featured on Shatta Wale‘s Forgetti song which was nominated for the Most Popular Video at the 3rd TV Music Video Awards. Natty Lee completed Labone Secondary School in 2003. After SSS, he went ahead to pursue Business Read more…
By , 51 years ago 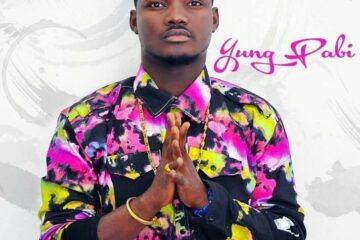 Yung Pabi born Prince Addo Biney is a Ghanaian hip hop/hiplife artiste. He derived his stage name from being young (Yung) and a combination his real name Prince Addo Biney (Pabi). He has been on the journey to the fore of the music scene for quite a time now and Read more…
By , 51 years ago

Christian Jojo Joshua popularly known with his stage name CJ Biggerman is Ghanaian rapper born on 4th October 1993 to Mr Samuel Christian and Madam Joyce Twumasi. He hails from Asuom in the Eastern Region but currently lives in Sakumono. The Tema Secondary School Oldboy and Regional Maritime University graduate have represented the Read more…
By , 51 years ago 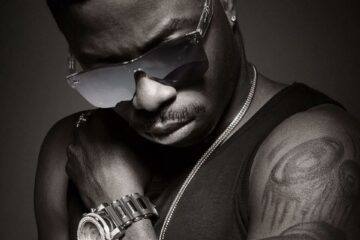 Bbird known in his private life as Tettey Kwao is a UK-based Ghanaian musician and CEO of SBoy Records. The versatile rapper was born on 13th September in the late 80s and hails from Manya Krobo Odumase / Somanya in the Eastern Region of Ghana. Bbird had his primary education at Read more…
By , 51 years ago 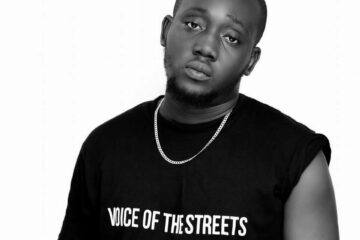 Odehyie Yeyo (also called Yeyo) born Prince Osei is a Ghanaian musician based in Tema who started music at an early age. Known by his signature “eelalee”. Odehyie Yeyo has shown clear evidence of having supererogatory music ability to attract the attention of every music lover, especially musically inclined individuals Read more…
By , 51 years ago 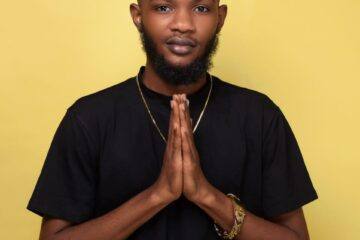 Joseph Gamor popularly known by his stage name Lyrical Joe or LJ is a Ghanaian rapper who was born on the 5th of August 1995 in Accra and hails from Mafikumasi in the Volta region of Ghana. He had his elementary education at the Airport Police International School and furthered Read more…
By , 51 years ago 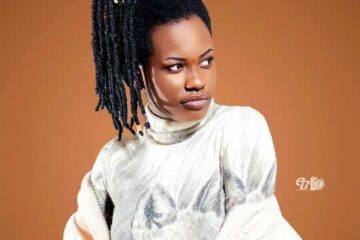 Barbara Naa Okailey Nyarko known as OV or OV Onthah or Okailey Verse is a multi-talented young artist born on 4th December 1998 attended Ghana Senior High School, Koforidua in the Eastern Region of Ghana. She started off as a dancer although was singing and wanted to play the guitar from childhood, became Read more…
By , 51 years ago 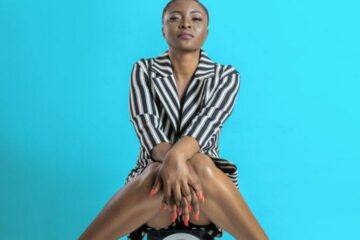 Queenda Adutwumwaa is a sensational Ghanaian singer and songwriter born and raised in Kumasi but lives mostly in Accra. She uses the stage name Queenda which according to her means Quiet Useful Early Elegant Normal Discreet and Accepting. She is the fourth of five siblings raised by a single mother. Read more…
By , 51 years ago

Susumila known biologically as Yusuf Kombo was born on April 30, 1983, in Mombasa county. He is from the streets of Bombolulu Bankhead Zone. He is a Kenyan musician. His original stage name, Kanali It stems from his childhood nickname given by his peer. He later changed it to Susumila. Read more…
By , 51 years ago

Ndegz born Ndegwa Ndegwa is an award-winning Afro-Pop singer, songwriter, producer and rapper who started out in the Kenyan music industry at the age of 18. Now 26 years old the Kenyan born and raised talent has been dubbed the artist to watch for 2016, after a successful 2015 which many Read more…
By , 51 years ago 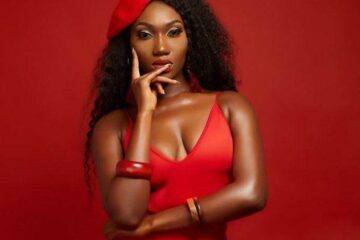 Wendy Kimani is one of Kenya’s highly sought after female singers. She is is a Kenyan singer, songwriter, actress and entertainer. Born on born 18th May 1986 in Nairobi, Kenya.  She is a neo-soul influenced vocalist who auditioned for Tusker Project Fame and was one of the fifteen contestants that got to live in Read more…
By , 51 years ago

Kennedy Tarriq Ombima, popularly known with his stage name King Kaka, is a Kenyan rapper. He was born on 7th May 1987. He is also known as Kaka Sungura or Rabbit. He belongs to a  family of 3 boys. He later joined Eastleigh High School where his passion for music grew each year.  Growing to Read more…
By , 51 years ago

Cece Sagini , was born and raised as Cecilia Sagini Kemunto on 5 November 1991 in Nairobi, Kenya. She is the last born in a family of four sisters; Esther Sagini, Stella Sagini, Cynthia Sagini and herself. Growing up with a father, ‘Anthony Sagini’, who enjoyed music and played the guitar and her Read more…
By , 51 years ago

Sadiq Onifade popularly known with his stage name WurlD, is an American-Nigerian singer and songwriter born on 2 January 1987 in Lagos, Nigeria. His main aim of relocating to the US as a teenager was to received his college education at Georgia State University, where he studied Computer science. While in school, Read more…
By , 51 years ago

Mimmo Wanjuhi is a recording/performing artiste based in Nairobi Kenya. Mimmo grew up around music but her passion for music began at the tender age of 5. She, however, showed an aptitude for music before she could even talk! Her mom, Wanjuhi Kamau a filmmaker says that during meals, Mimmo Read more…
By , 51 years ago
Welcome, visitor!