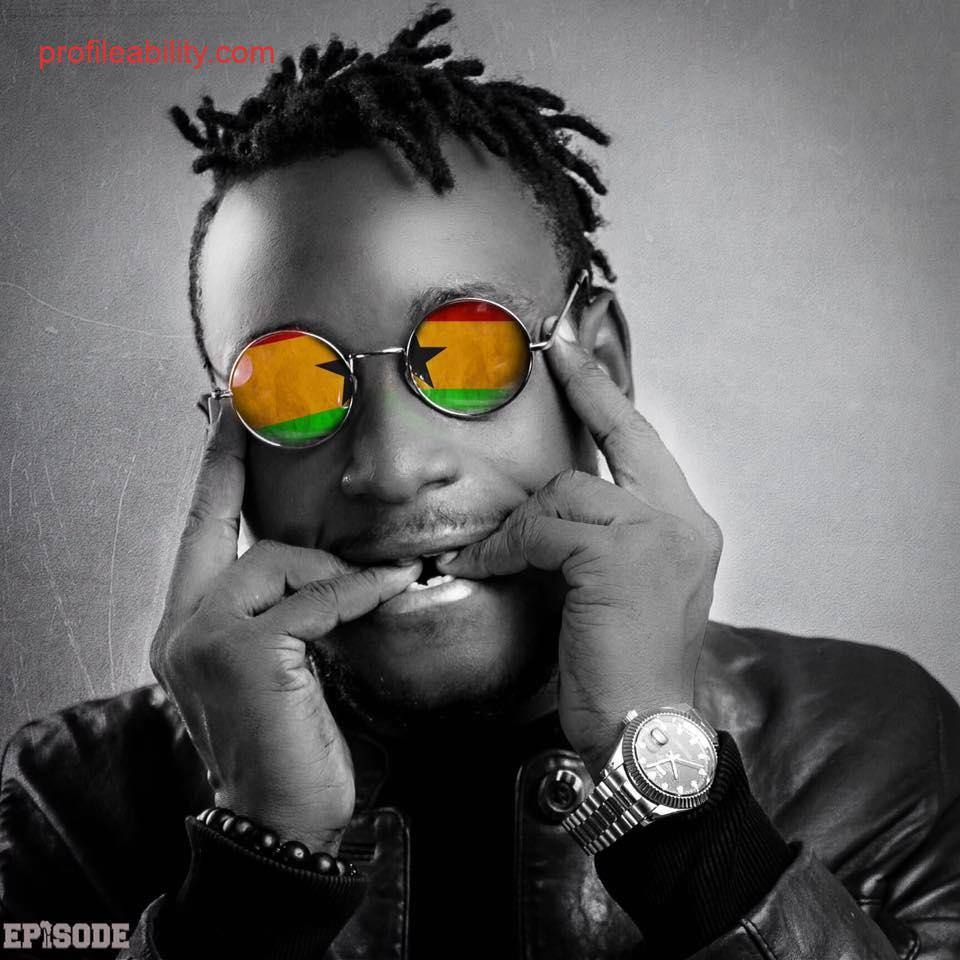 Theophilus Nii Arday Otoo known in showbiz circles as Epixode was born on 16th of March in Ghana. His father is a civil servant and his mother was a musician who together with her twin sister played lead vocals for the much celebrated, traditional musical group in “Wulomei and KALIFI” Read more…
By , 50 years ago
Welcome, visitor!