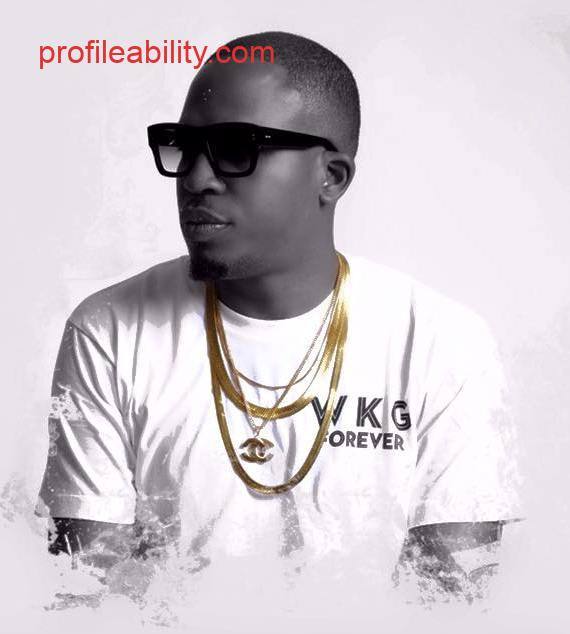 Naetochukwu Chikwe “Naeto C” was born on December 17th in Houston Texas. He spent his earlier years growing up in England and Nigeria within a household hugely influenced by music. His likeness for music grew fast and was articulated into other creative art forms, most specifically poetry, which took him Read more…
By , 50 years ago
Welcome, visitor!