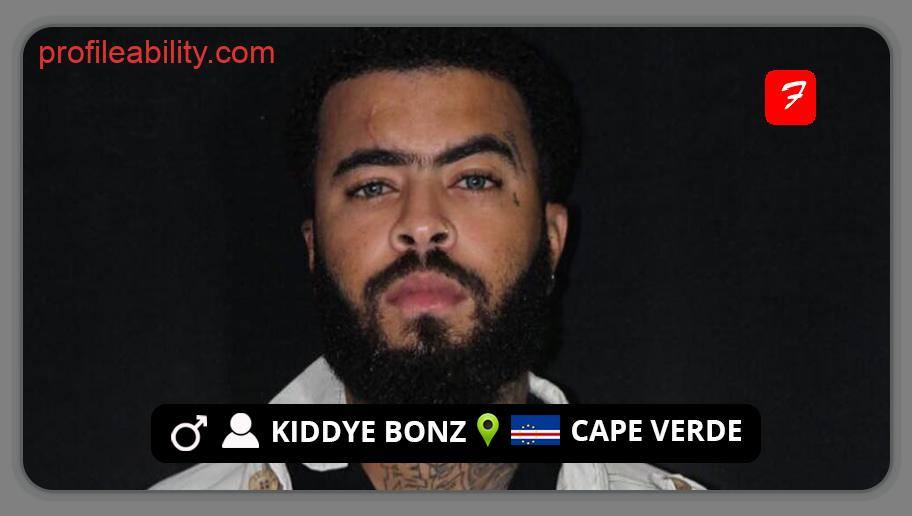 Kiddye Bonz is a Cape Verdean rapper, singer, and songwriter from Mindelo, which is known as the archipelago’s cultural centre.

He began his musical career as one of the founding members of the well-known ensemble MadRappers at an early age.

He co-wrote his debut album, “Cabessa Erguid,” in 2009, as well as several other studio albums with the group, including “Regresso dos que não foram” and “Thug Love.”

Kiddye Bonz released his debut solo album, “Fortunas Do Thug, Amém,” in 2015, after beginning his solo career. The album catapulted the rapper to new heights in the Cape Verdean music scene, earning him a CVMA nomination as well as performances at festivals such as Baa das Gatas 2015, Escorraletes 2015, Badja K Sol, Praia Tedja, AME, and other national stages, as well as Diaspora stages in Lisbon, Covilh, Bragança, Aveiro, Naples, Rome, and Luxembourg.

Dynamo, Ceuzany, William Araujo, and Mark Delman, to mention a few, have worked with the rapper on important projects.

Victor Eugenie Adere is the true name of Victor AD, the crooner of the 2018 smash "Wetin We Gain." The Nigerian-born singer is a fast-rising Afro-pop sensation, composer, and recording artist who was born in Kirikiri, Apapa, Lagos State on...

Djodje is a Cape Verdean recording artist, songwriter, and producer residing in Lisbon, Portugal, who was born on January 15, 1989. Djodje was born in a musical family in the capital city of Praia, where his father was a guitarist... 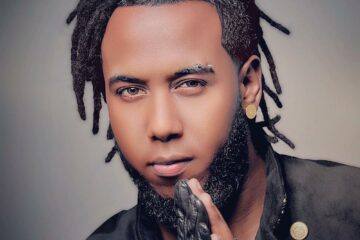 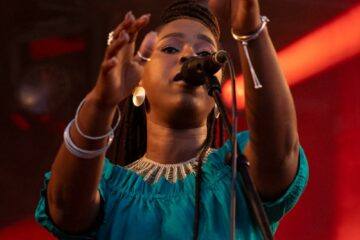