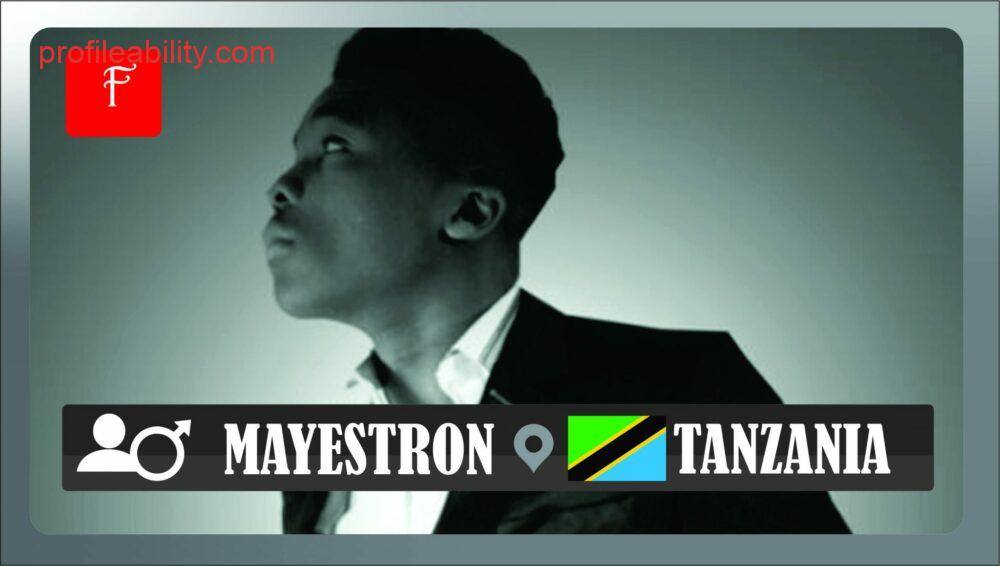 Mayestron has become more popular for his first hit single Nothing to Share which was distributed by Spinnup the biggest music distribution service. His first mixtape album was called If You Like Me Tell Me, in the that album Mayestron didn’t do much promotion on his first mix-tape. But he did in his 2nd mix-tape album which was called Mayestron Ep One, it was one of his successful mix-tape, because he did a lot of promotion on that album which he featured one artist known as Andrejs and is yet to do more.

AliKiba Salehe Kiba (born 1986) better known by his stage name Ali Kiba, is an Tanzanian singer, songwriter, record producer, dancer and actor and member of Tanzania wildaid. He is best known for his hit Read more…

John Simon known by his stage name as Joh Makini (who was born on August 27 in Arusha), is a Tanzanian Swahili Hip Hop artist. He has been involved in music since 1995, but it Read more…