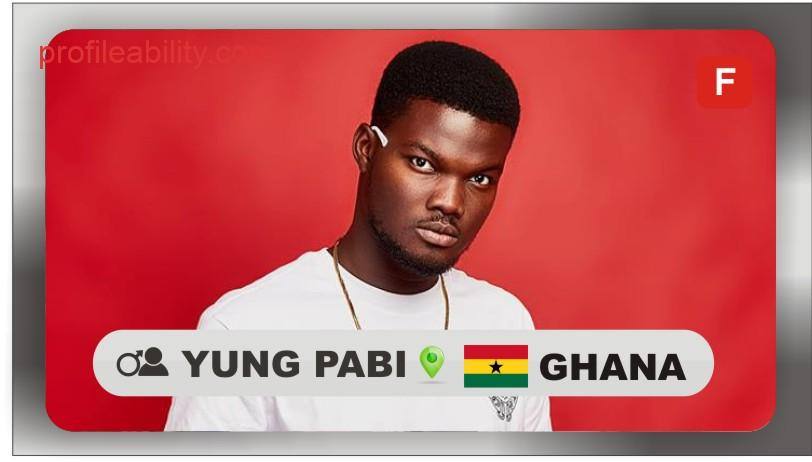 Yung Pabi born Prince Addo Biney is a Ghanaian hip hop/hiplife artiste. He derived his stage name from being young (Yung) and a combination his real name Prince Addo Biney (Pabi). He has been on the journey to the fore of the music scene for quite a time now and has had inspirations to make music at an early age listening to Busta Rhymes, Nas, Tupac, Sarkodie and others.

He is an old student of St. Thomas Aquinas Senior High School and continued to pursue a degree in Human Resource Management at Central University College.

He has been actively working and putting out music since 2013, numerous released and unreleased songs, a couple of videos and has collaborated with mainstream Ghanaian musicians including, Okyeame Kwame, Shaker, Magnom, Wanlov Kubolor and Gasmilla.

He was recognized and nominated for Most Promising Music Act Africa at the African Youth Choice Awards.

Yung Pabi performs at at Manifestivities19