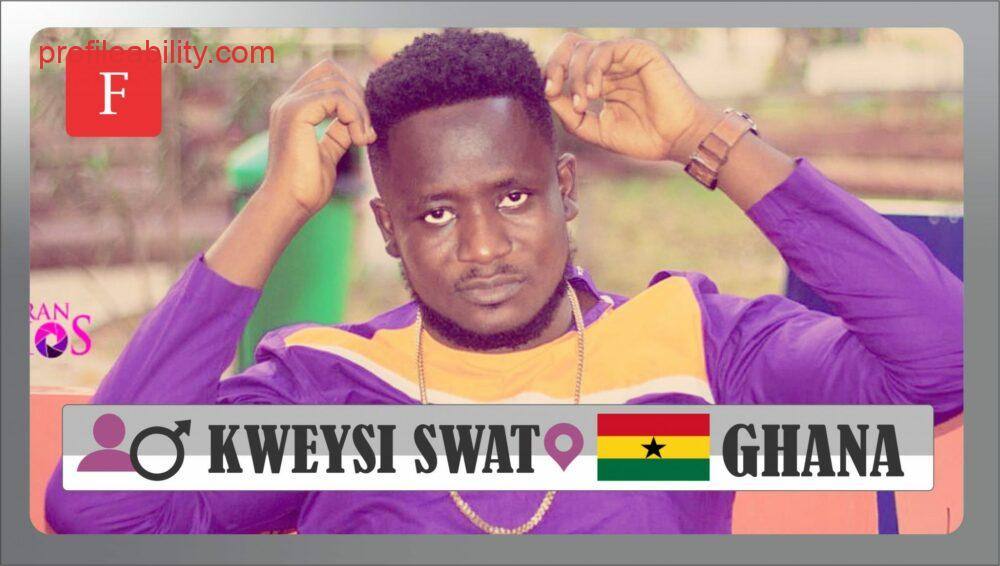 Kweysi Swat whose real name is Francis Obeng Appianing is a contemporary Highlife Singer with several singles like Wonni Nyame a Due, Adadantoma, Otan Hun, Wala, VUDU and many others to his credit. Kweysi Swat was raised in Takoradi by Ashanti parents making him so conversant with both the Fante and the Twi dialect which he speaks both so fluently.

He attended All Saints Anglican Primary and JHS and St.John’s School (SHS) all in Sekondi/Takoradi. Kweysi Swat then furthered on to Kumasi Polytechnic where he achieved HND in Purchasing And Supply. The “SWAT” in his name is an acronym for “Some Where Around Takoradi” and on social media many call him the Punchline Singer. Kweysi is touted as the heir to the Highlife throne for many years to come as his songs are of good, classic and matured lyrics.

In 2016 Kweysi made the whole audience at the Tv3 Music Music stood up all night as he thrilled them to Good New Skuul Highlife Music.

He made his debut appearance on the show with his song “Wonni Nyame a Due” which many had mistaken for Nero X a fellow Tadi based Singer. During the Election year he dropped a single dubbed “Not a Love Song” which was used by many popular morning shows across Ghana including kokrokoo on Peace Fm Hosted by Chairman General Kwami Sefa Kayi.

Kweysi Swat who’s touted as the heir to the throne of Ghana Highlife can boast of hit songs in Ghana which he wrote making him one of the best songwriters in Ghana now.

In 2017 he released couple of singles with Videos which made him line up with Feli Nuna on her “Keep it till He Ring it” High Skuul Tour across the country thrilling the students to quality songs as they educated them. Adadantoma, Helly Baby, Knock Next Door, Aye Bi and VUDU which is receiving massive airplay now.

Tumelo Mphai, better known by his stage as Dj Melzi, is a young and emerging South African DJ, music producer, and the sole creator of Melzi Events and Melzi Hermosa. DJ Melzi stands out with his heartfelt, Afrohouse/tech-influenced take on...

Josiah Makoela is the true name of Josiah De Disciple, a South African producer who was born in Alexandra. Josiah was a founding member of the groundbreaking amapiano duo JazziDisciples, and was born in 1991. Josiah Makoela attended Alexander's North... 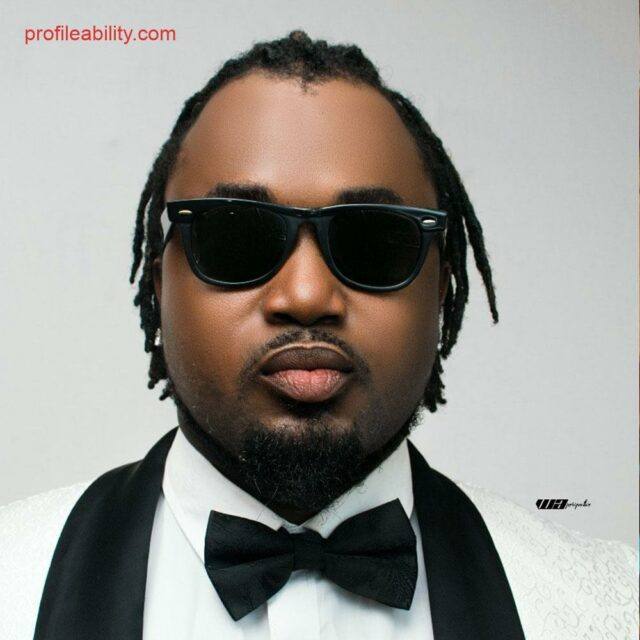 DenG is a Liberian singer and composer who performs colloquia/Afro-pop songs. DenG, born Daniel Tom George on September 1, 1984, is a Liberian native and descendant of the Kpelle tribe. DenG began singing in the church choir as a youngster,... 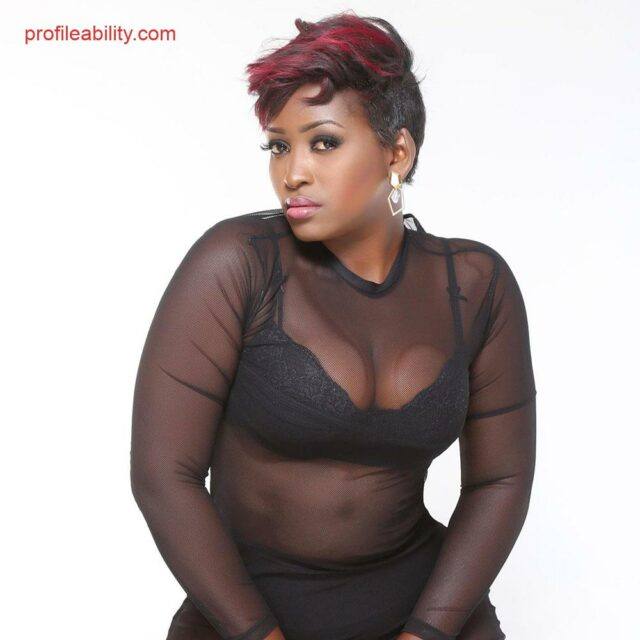 Winnie Nwagi was born on July 20, 1989, as Winnie Nakanwagi to Mr Henry Kabiito and Mrs Sarah Namuddu. Swangz Avenue is her current record label. She grew up in Namasuba, a Kampala commercial neighbourhood. She longed to be a...

2018 will be a year to savor for Kweysi Swat as he’s expected to take the whole industry by storm. Wonni Nyame a Due, Adadantoma and VUDU which are expected to earn him a nomination in the upcoming VGMA Gala as Highlife song of the Year and songwriter of the year.

Is Kweysi Swat The King of Sensible Songs In Ghana?🧠🧠...

Kweysi Swat- HELL (The Story of Our Motherland)

Kweysi Swat- Until Then (Home Video)